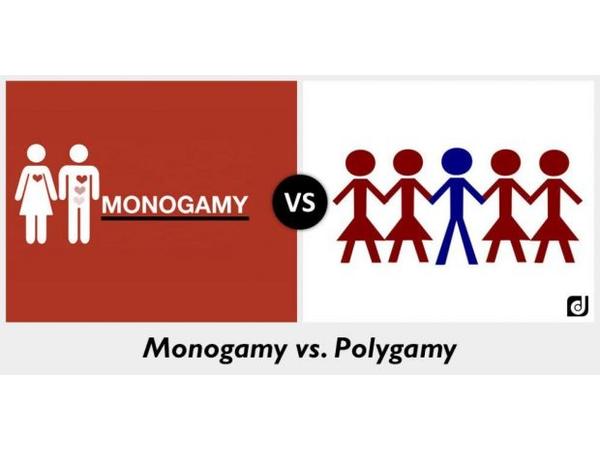 Radio Host Michael Baisden was recently on social media with a rather interesting argument, saying that Monogamy only favors men.

The popular host said that a woman choosing one man is not a good thing because she loses a lot of things. Take a look:

Once a woman becomes exclusive to one man, the resources that other men in her life provide usually cease.

Not only is she sexually off limits to other men but in most cases her ability to interact with, love, and cultivate relationship with other men ends.

And for most women that’s ok, however, for mature women who are more dynamic in how they live…their male friends and companions are an intricate part of their lives and businesses.

READ ALSO: A Female Politician I Rejected Did It -Cate Waruguru’s Husband Speaks On Drama As Ex-Wife Shames Him

The notion that a woman should be limited to one man should be based purely on that man’s ability to provide the vast majority of what that woman needs, which rarely happens!

Women are playing themselves when they allow marriage or the promise of being exclusive to offset their mental, sexual, financial, and emotion needs and standards! That’s my opinion. What do you think?

Men benefit by taking a woman off the market who could otherwise be continuing to obtain and share resources with men who are have more to offer!

My over all point is, that women put too much value on the idea of monogamy, exclusivity, and love rather than committing to men who are truly leading, providing, and challenging them.

You know this to be true Mr. Toussaint that love bombing a woman, promising marriage and exclusivity lowers a women’s standards and dulls her sense of awareness.

The idea of exclusivity itself is given value over all else and that’s a mistake! Relationships, whether we want to acknowledge it or not, our businesses, and if a woman is going to allow herself to be limited to ONLY one man, she better damn well make sure she’s getting more out of it then exclusive sex.

And don’t even let me get started on how many women are getting the short end of the stick in that department! Come on family, let’s keep it 100!

Subscribe to watch latests videos
In this article:dating, Relationships