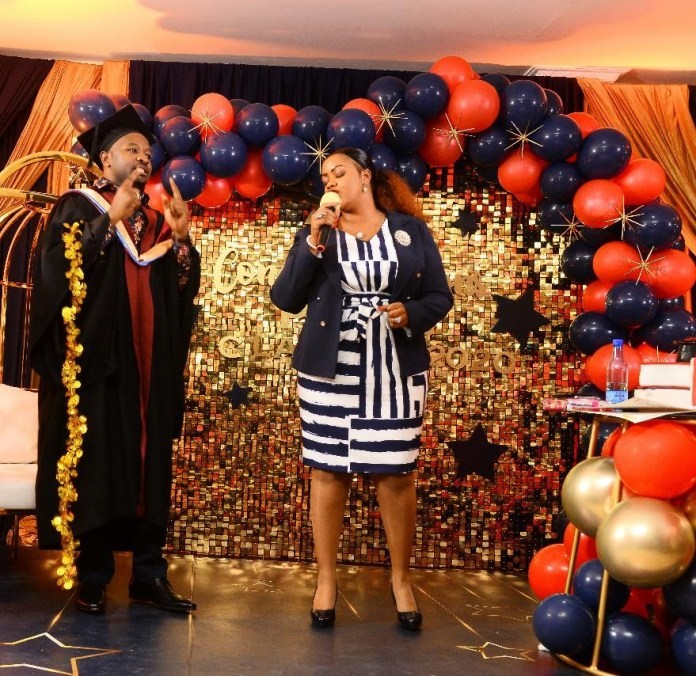 Laikipia woman representative Cate Waruguru’s husband, Peter Waweru, has come out to deny that his wife attacked his ex-wife and mother of three kids Zipporah Njoki.

Waweru, a businessman who owns a clearing and forwarding company, revealed that a politician he rejected was behind the fake news shared on social media.

“There is a female politician who was pursuing me but failed terribly, so they are using this story to fight Cate and her political position,” he said in an interview with The Star.

Videos showing a woman resembling Waruguru were shared on social media claiming that she had stormed Njoki’s house in Bamburi.

Njoki works at the Kenya Bureau of Standards Mombasa county and has been separated from Waweru for two years now. 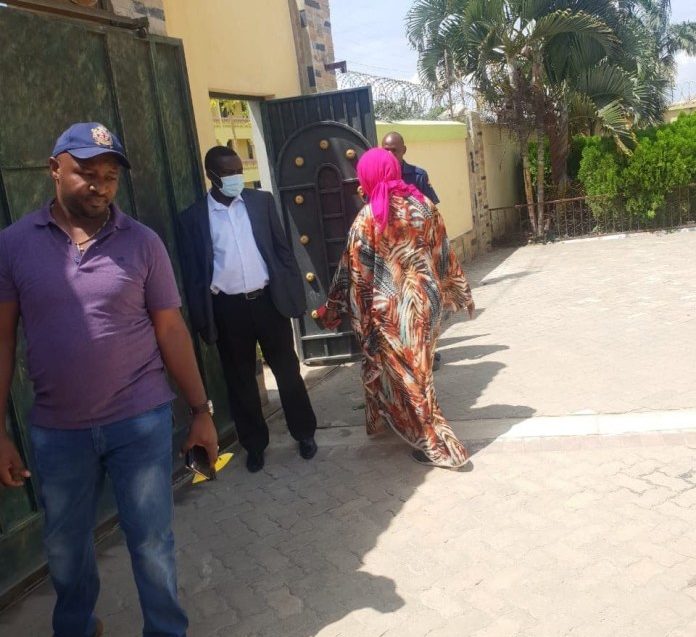 Waweru, who was married to Njoki for 10 years, said that he had visited his kids in Bamburi and Waruguru was not there.

“I have three kids and since I’m taking care of them, I had visited my children and later stories were shared online that I had gone there to beat her. I was accompanied by my sister and Cate was not there,” he said.

“She is my ex-wife and we are in the process of divorcing. Cate is no longer my girlfriend and that nonsense of we are cohabiting should stop. Those are allegations.

Waweru said that he had to walk away from the marriage because his ex-wife was an alcoholic.

“Since she was single and I was not comfortable with my marriage due to irreconcilable differences, mostly alcoholism issues,” he said.

“We differed because of that and I decided to leave and look for a legal way to take care of my children.”

Njoki, however, denied this insisting that Waweru was at her place with Waruguru and even roughed her up. She also claims he has neglected his kids.

“The last time his parents came is when I had given birth, and that is when the story was all over that he was with Waruguru,” said Njoki.

“How I came to know it was her, I snatched her scarf. The issue is under police investigation. He has completely neglected us with his kids,

“Later he left with the parents and came back, confessed to me that he wants to marry a second wife, who is Waruguru.

“He told me I have to either accept Waruguru to be the second wife or I leave that house. And I declined and he left completely.”

Subscribe to watch latests videos
In this article:Cate Waruguru,Peter Waweru