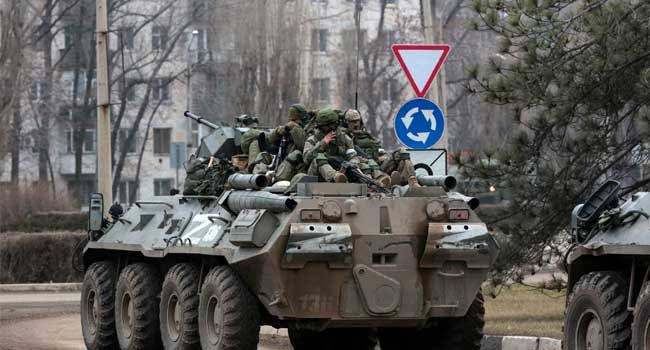 Ukrainian Soldiers in a tanker

Russia and Ukraine war has been intense for the past six weeks. However, the Russians are now targeting the Eastern part of Ukraine and more people are evacuating the place.

Recently, more than 3000 civilians have evacuated the place. 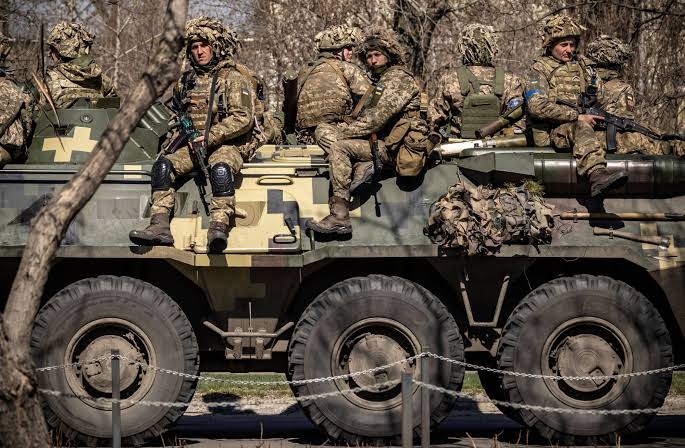 However, the war is still on despite the attempt in making peace talks. Nonetheless, no country is ready to surrender the battle.

There are few reasons why the Russians are taking too long to fight the Ukrainians. When Russia is compared to Ukraine in terms of size and military, Russia is way much far.

Several leaders have condemned the war and everyone is hoping this would come to an end. So, why are Russians taking too long?

Ukrainian soldiers have air defences at the artillery positions, encompassing of short-range Stinger anti-aircraft surface-to-air missiles supplied by the West. They were out of their box and ready to fire, should the Russian drones or jets target their positions.

Secondly, Ukraine has some of its most battle-hardened battalions in the area.
Those battalions have been fighting Russian-backed separatists here for the past eight years. 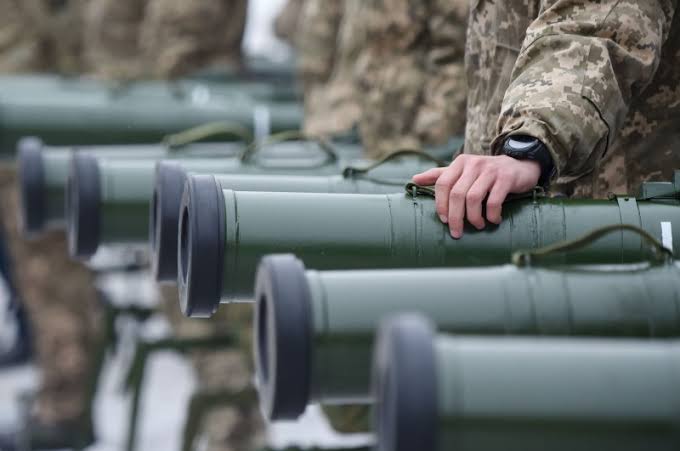 The West Artillery used by Ukrainians

The artillery have made a critical result in this war. However, while the Russians may have an advantage in the air, the Ukrainian artillery makes it hard for them to have control of the air. Besides, artillery provided by the West have helped Ukrainian forces to prevent Russia controlling the skies too.

On the other hand, while the Russians have an enormous army compared to the Ukraine , Ukraine’s troops depends on well competent defences and mobility around the area.

However, the Ukrainian soldiers have to change positions most of the time.
“If we stay in one position for more than a couple of days, then we become the target,” Ukrainian soldier told BBC correspondent.
“They’re shooting at our cities because they want people to panic. They want our people to give up,” he said. 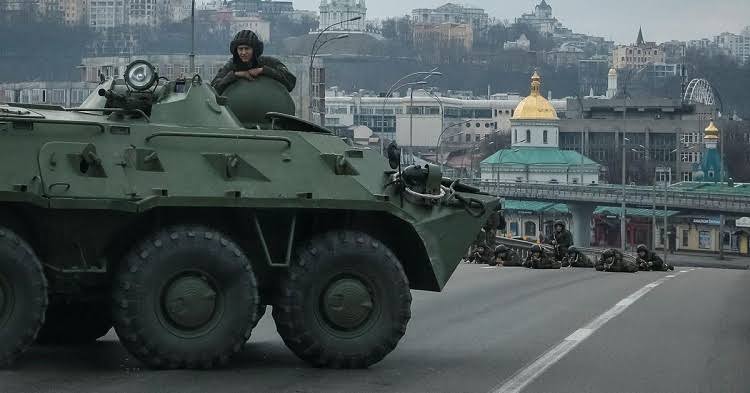 On the other hand, at least for now Russians and Ukraine sides have comparable levels of forces in the region.
Both troops sum up to around 30-40,000 troops.

Nevertheless, Western officials say Russia is seeking to make twice as much soldiers or even triple its vitality in the region. On the other hand, Ukrainians morale to fight has always been kept high and hoping to triumph over Russians.