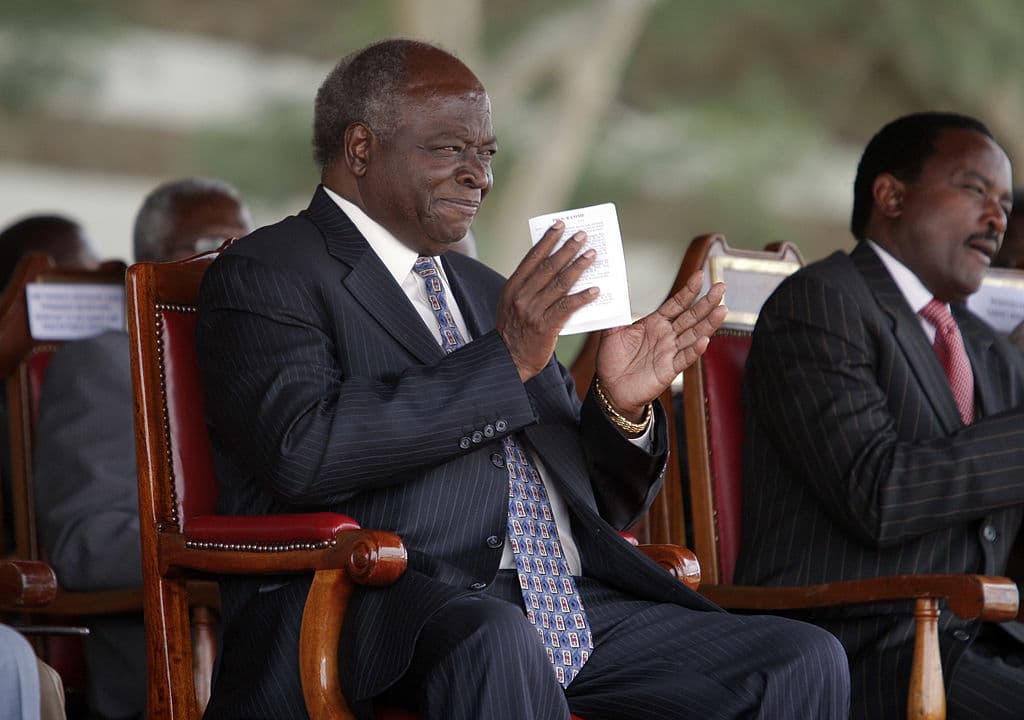 Kibaki was a prominent public figure, and his fame was cemented in 1974 when Time magazine listed him among the top 100 persons in the world most likely to become heads of state.

He revived Kenya’s ailing economy by constructing infrastructure, collecting money, and rehabilitating schools. Kenyan tourism came back to life under his leadership, and businesses boomed.

Below are 5 things Kibaki will be remembered for.

The Thika Superhighway is credited to the former university lecturer. The East and Central Africa mega-project began in 2009 and was finished in 2012.

Free Primary Education (FPE) became a reality in Kenya under Kibaki’s presidency. Kibaki, a graduate of Makerere University and the London School of Economics, held a special place in his heart for education.

His education goal was in line with his economic recovery strategy, which saw global corporations open headquarters and plants in Kenya, resulting in increased growth and development.

One of Kibaki’s most significant accomplishments to the country was the adoption of a new Constitution in 2010. Kenya established a new constitution under his presidency, which historians have described as one of the most progressive constitutions in the world.

The Constitution established devolved units of government, which resulted in more resources being provided to the people at the local level.

Kibaki was the driving force behind the 2003 establishment of the Constituency Development Fund (CDF). He established the fund to help grass-roots development projects at the constituency level.

Kibaki’s name is inextricably linked to Kenya’s economy. He made a significant impact. He led the design of Kenya’s Vision 2030, a long-term development strategy aimed at doubling Kenya’s GDP and transforming the country into a middle-income country by 2030.