In the non-virtual world, roads are still a necessary effort, with every state constructing new roads yearly.
Roads are the foundation for all other infrastructure. Roads are often described as “paths of human endeavor.”
Former President Mwai Kibaki’s 8-lane Thika superhighway is one of the most enduring accomplishments his government did. 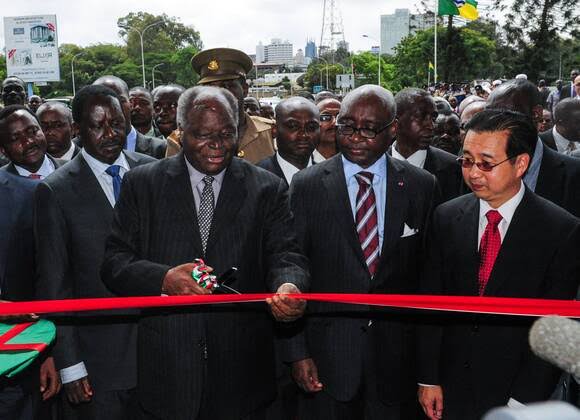 The Thika superhighway has altered the region’s economy, with many people making millions from the road’s fruits.
Mwai Kibaki spent Ksh 30 billion to build the 50-kilometer roadway completed in 2010.
Upon completing the multi-billion project, high-end estates have arisen from Roysambu, Kahawa Wendani, Kahawa Sukari, Ruiru, Juja, and Thika.

According to real estate surveys, the asking price of land in Juja town has risen steadily since the highway’s construction, propelling it to the top of the list of Nairobi’s most sought-after satellite towns.
According to real estate agency HassConsult, the average price of an acre in Juja has increased 12-fold since 2007, to almost Sh10.6 million. 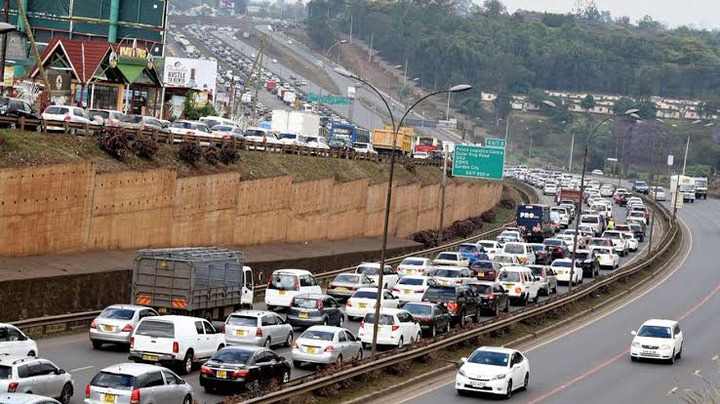 According to several real estate analysts, there is a considerable demand for land and property along the road’s stretch.

With several universities located along the superhighway, real estate investors have made a lot of money from university students who prefer to live in their own homes rather than in school hostels.
Students and residents who live along the 50-kilometer route spend money on food and other purchases in addition to rent.

As a result of the high level of money circulation, various social amenities, business enterprises, and other facilities have sprung up in the area.
Thika Road’s value on return is difficult to assess because it is a government initiative. However, the road has opened many doors and brought in significant cash for the government. 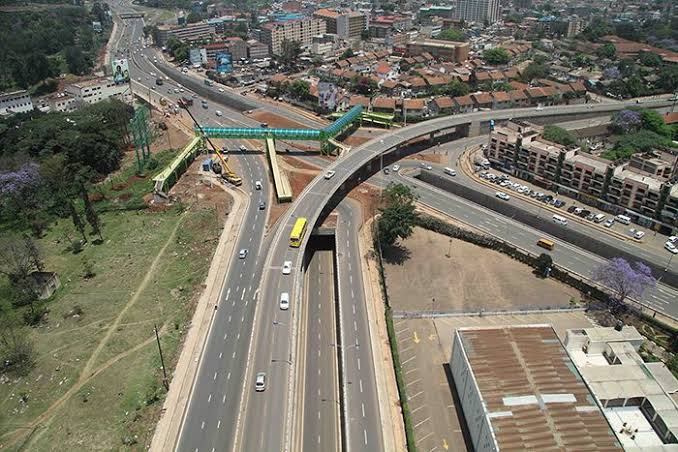 This endeavor has had a massive multiplier effect. Indeed, it is projected that the money invested along the roadway is 60% to 70% higher than the amount borrowed to build the motorway.
With the building of the Kenyatta family, Northland’s city worth Ksh 500 billion along the highway business owners and residents will get richer as time goes by.