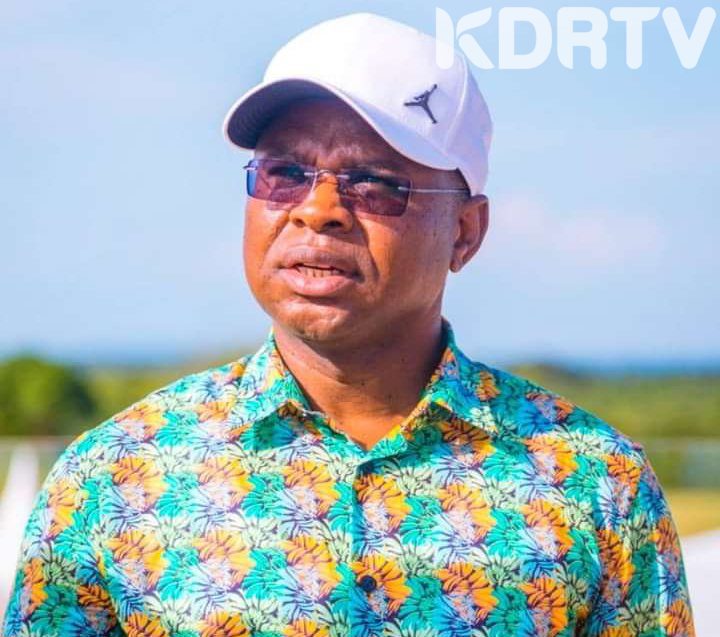 Speaking on Tuesday May 10 at William Ruto’s Karen residence, Kingi noted that the UDA party leader vowed to solve the historical land injustices in the coastal region should he get to power in the August 9 general elections.

The retiring governor of Kilifi also noted that the Deputy President has committed to resolve the protracted dispute surrounding the port of Lamu. 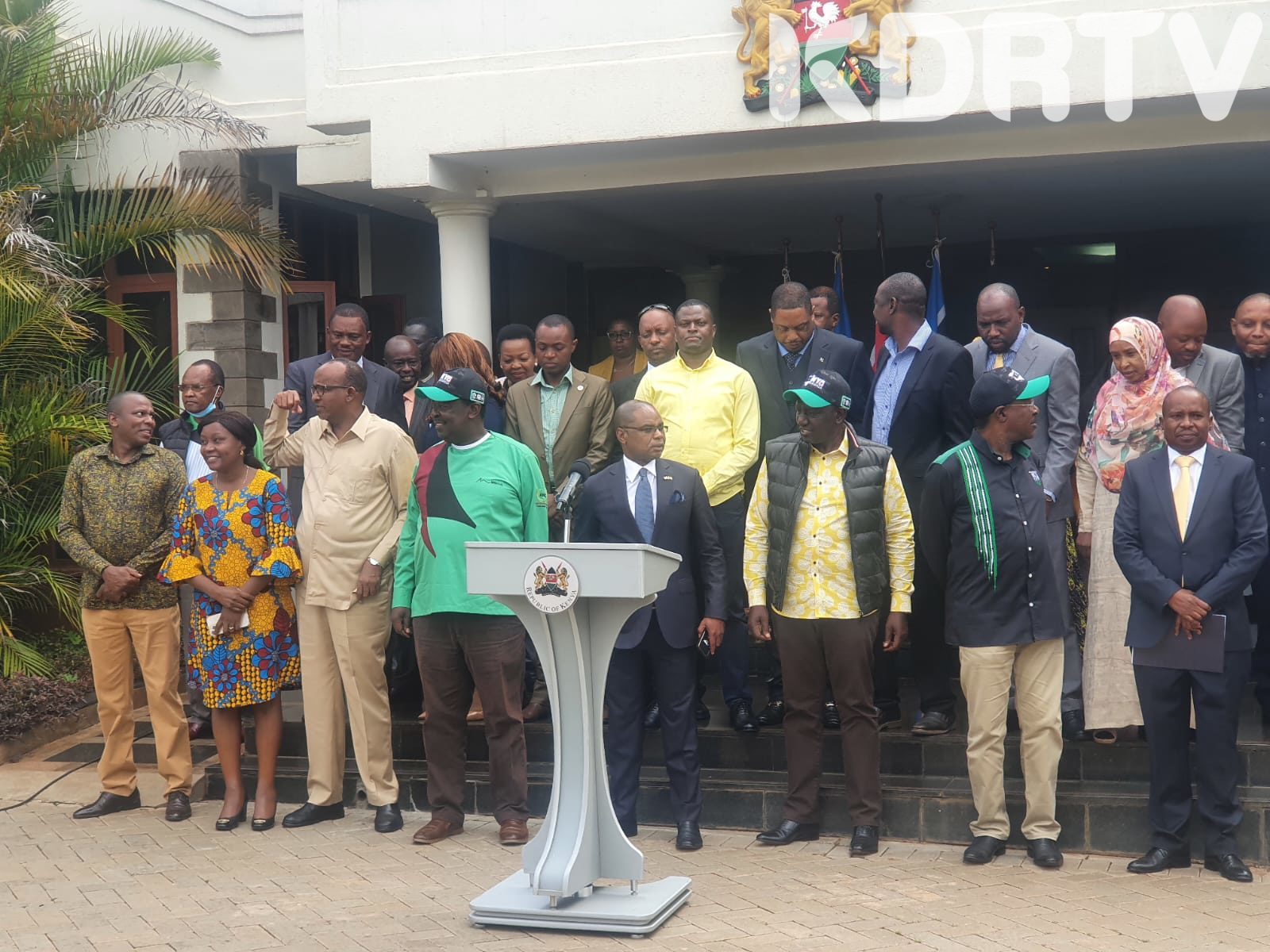 Moreover, he noted that he will not have a position in Kenya Kwanza, but development in Lamu would be prioritized.

“We are not interested in positions, what we want the next government to do is to solve the land issues and other problems that have affected the coastal region since 1963,” Kingi stated.

In his deal with Kingi, DP Ruto agreed to reverse the relocation of seaport activity from Mombasa to the Naivasha dry-land port.

The parties also agreed to implement changes that will ensure Lamu Port is economically beneficial to the coastal population and to set aside monies for the restoration of the coconut sector and blue economy projects. 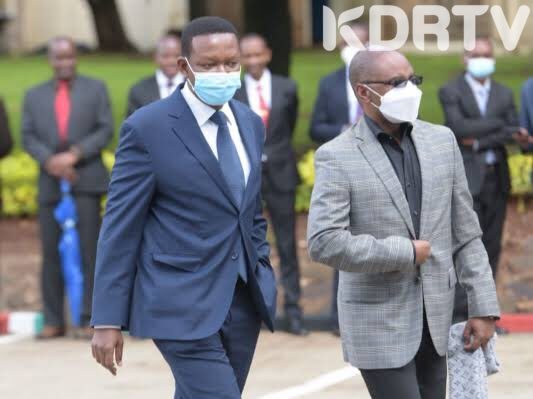 The two have been seen as a great sighing in the Ruto camp and set to increase his popularity in Ukambani and the Coastal region respectively.