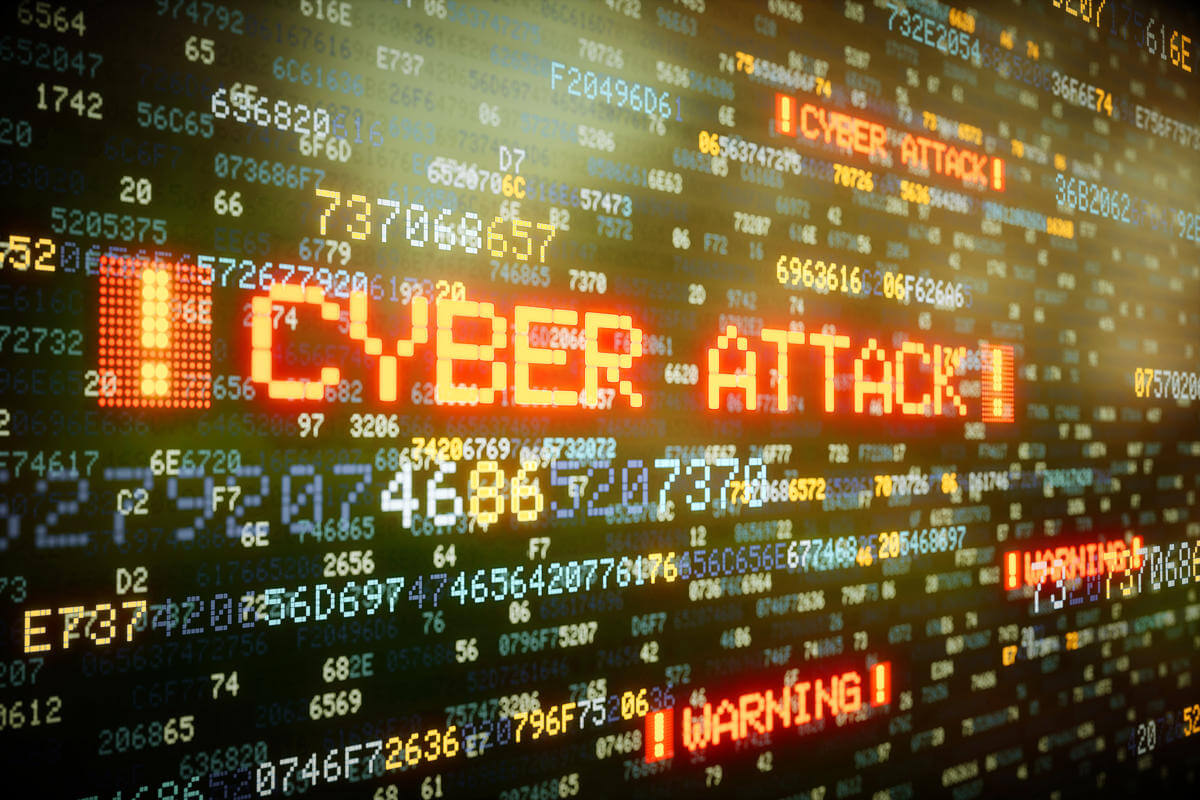 (KDRTV)-US firms and institutions are under fire from more frequent and successful cyberattacks that are undermining public trust and data security, all while Trump is in denial.

The Cyber Hack is far greater in the Fake News Media than in actuality. I have been fully briefed and everything is well under control. Russia, Russia, Russia is the priority chant when anything happens because Lamestream is, for mostly financial reasons, petrified of….

Earlier this month, on December 8TH, a cybersecurity firm FireEye came under the light when it sustained a sophisticated cyberattack on its infrastructure and technology. The attack was described as advanced, orchestrated, and possibly state-sponsored.

The perpetrator sought to acquire high government officials’ data and company-related hacking technology, the intentions are not yet clear due to the complexity of the threat. The hacking technique used was said to be novel and never seen before.

FireEye specializes in enhancing a firm’s online security, hence they possess an arsenal of tools they use to test or deliberately ‘hack’ their customer’s company to enhance its security and fix vulnerabilities in its design. Rendering it more robust and hack-proof, a strategy used by all cybersecurity firms from Microsoft to Google.

The culprits now have access to that set of cyber weaponry, however, the good thing is, FireEye knows its techniques and firm-developed technology inside out so to defend against its own weapons comes naturally, this is of course if you are a client of theirs.

It’s never good news when a security firm gets hacked, makes you wonder if they couldn’t protect themselves how could they protect their clients? The company’s stock suffered after the news as you would normally expect but quickly bounced back.

FireEye CEO Kevin Mandia recently announced a new cyberattack that targeted a small Texas IT firm called SolarWinds and through it, reached up to 18000 organizations with its malicious code and gravely impacted 50 of them.

ICYMI: @FireEye CEO Kevin Mandia says the #SolarWindsHack origins show "earliest evidences of being designed in October 2019" when an innocuous code was changed in the Solar Winds Orion platform

"This is potentially the biggest intrusion in our history." pic.twitter.com/6E3EqvfNSF

US security institutions such as Homeland State and Defense departments were affected by the attacks, Energy Commerce and Treasury also breached to different levels and layers.

Upon investigations, the attack started out in October 2019 and was carried out secretly by injecting code slowly and intelligently to reach other organizations and individuals. The amount of Data stolen is said to be immense and not yet fully comprehended, in other words we know the attack was big but we don’t know how big. “This hack was so big in scope that even our cybersecurity experts don’t have a real sense yet in the terms of the breadth of the intrusion itself,” Stephen Lynch, admitted on Friday. The damage extended to Victims in Canada, UAE, Israel, and the UK with Microsoft expecting the damage toll to increase.

Mike Pompeo, Secretary of State, and Marco Rubio the Republican Chair of the Senate Intelligence Committee openly blamed the Russian while Trump hinted at China and downplayed the threat.

….discussing the possibility that it may be China (it may!). There could also have been a hit on our ridiculous voting machines during the election, which is now obvious that I won big, making it an even more corrupted embarrassment for the USA. @DNI_Ratcliffe @SecPompeo

Joe Biden on the other hand, being the wise one, chose a statement of rallying to deter US adversaries from conducting such attacks in the first place.