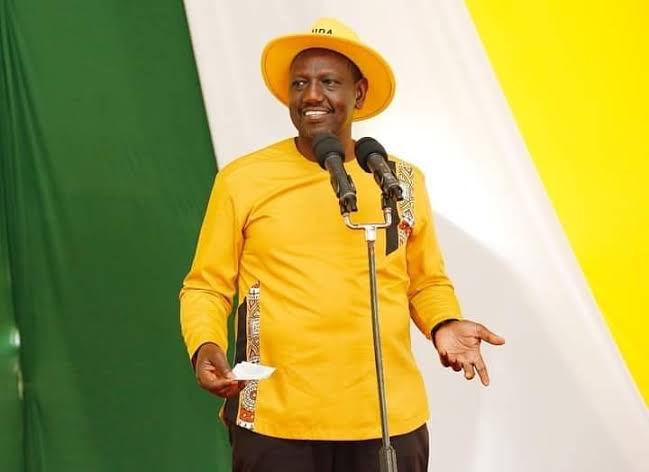 According to The Star newspaper, UDA is expected to spend more than Ksh 500 million on the exercise in a bid to ensure it is free and fair.

The UDA party’s extensive plan calls for hiring 100,000 polling station clerks, 128 constituency presiding officers, and 47 returning officers to oversee the exercise, which is scheduled to begin on April 14.

“I want to assure our members that there will be free and fair nominations starting Thursday next week. Necessary arrangements have been made and I have personally been supervising that exercise the last two days,” Ruto said.

The Ruto-led party will spend Ksh 200 million on clerks alone if each clerk will earn Ksh 2000 in the day-long exercise. Ballot papers might cost UDA up to Sh50 million depending on n embedded security features.

In addition, the UDA will deploy security staff to protect polling locations. The expenditures will skyrocket if the party intends to use technology to transmit results to its headquarters in Nairobi.

The UDA will be running party nominations for the first time, with Ruto facing a harsh reality check following his suspected role in the bungling of the Jubilee primaries in 2017.