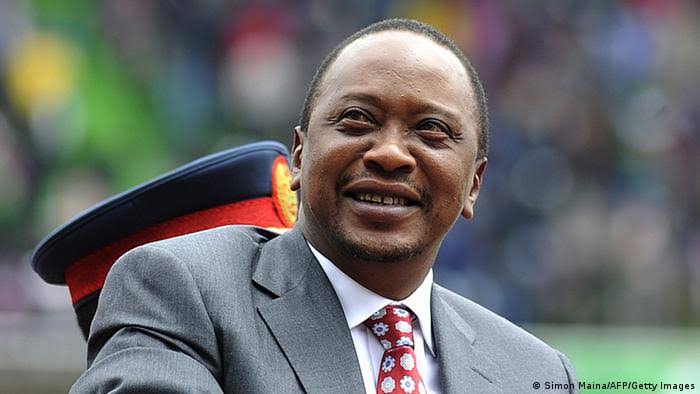 President Uhuru Kenyatta and his deputy are set to be given millions after the end of their term on August 9 2022.

According to the 2022/23 budget that was read by CS Ukur Yattani last week, President Uhuru will receive a gratuity of Sh72 million and a monthly pension of Sh667,000 once out of office.

The 2003 Presidential Retirement Benefits Act stipulates that a retiring president is entitled to “a lump sum payout equal to one year’s salary for each term served as President.”

The President’s compensation package is roughly three times that of President Kibaki, who retired in 2013 after serving two terms beginning on December 30, 2002. Mr Kibaki went home with a Sh25.2 million package.

Mr Kenyatta’s substantial retirement package comes at a time of outrage over the country’s high cost of living as a result of a poor economy.

Retired civil officials’ perks have come under fire, particularly after allocations grew by substantial margins, despite the government’s insistence that austerity measures had been implemented to deal with the expanding public sector salary bill. The monthly wage allocation for retired presidents increased from Sh64 million in 2016/17 to Sh74 million in 2019/20.

This equates to an additional monthly pension of Sh666,700, which corresponds to the amount payable to Mr Kenyatta under the 2003 Presidential Retirement Benefits Act.