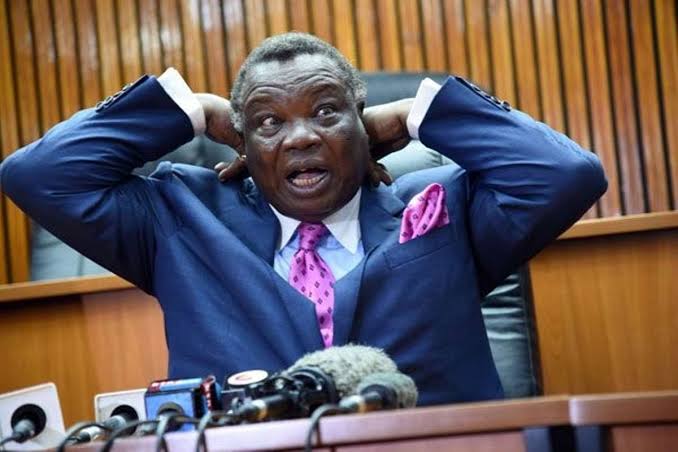 The two leaders are alleged to be waging parallel operations, each in support of their favorite candidates.

Some leaders in ‘Azimio’ accuse Atwoli and Oparanya of promoting the interests of their respective camps and overtly favoring particular aspirants. They are accused of holding separate ceremonies to receive defectors to ‘Azimio,’ which has caused mistrust.

Mwale is Oparanya’s political foe, with the governor reportedly preferring political activist Habil Nanjendo for the Butere parliamentary seat, which is close to his local residence.

Oparanya is also said to be supporting medic Stanley Khainga against Khamala in the Lurambi parliamentary seat, David Were against Nabulindo in Matungu, and lawyer Moses Sande against Aseka in Khwisero.

The rivalry between Atwoli and Oparanya was shown on the open during a meeting held on Monday, January 31. The purpose of the meeting was to prepare for Raila Odinga’s tour in the county on Thursday.