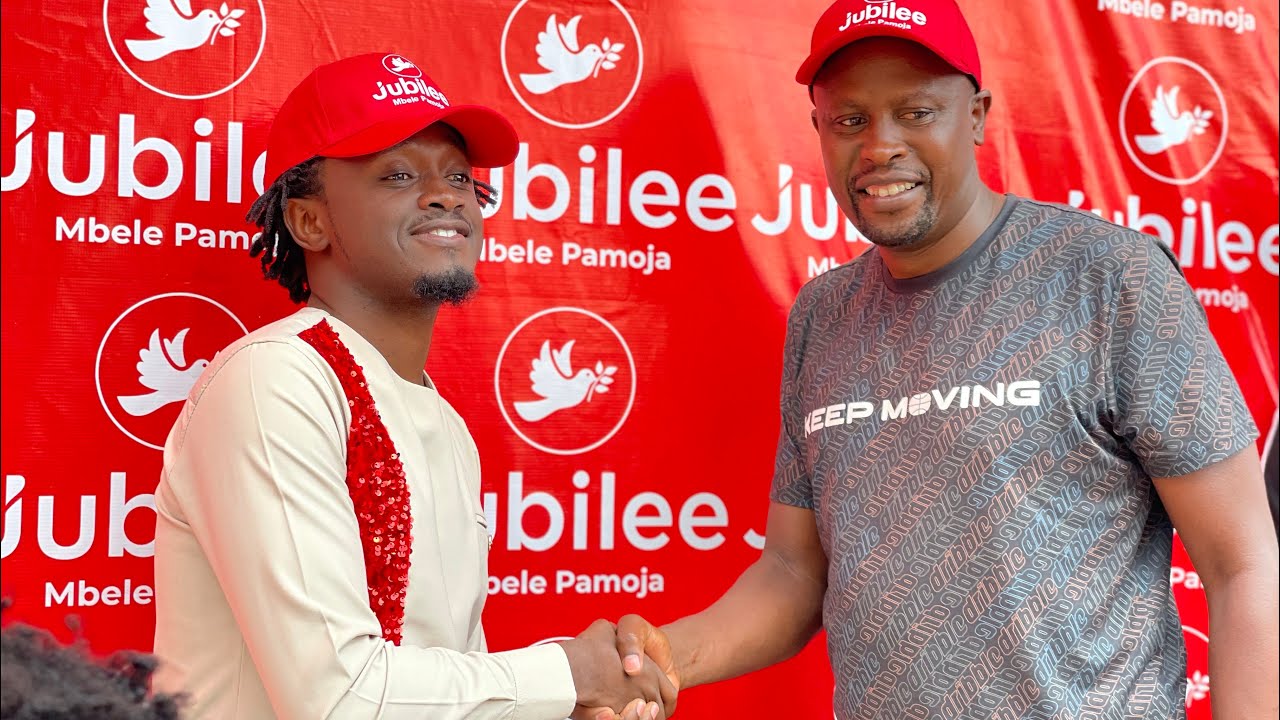 Most celebrities have declared vying for various elective seats this coming general elections. Bahati is the latest celebrity to come out to show his interest in vying for Nairobi’s Mathari Constituency parliamentary seat.

Twenty nine year old Kevin Kioko has finally announced publicly that he will be vying for Mathari Member of Parliament. 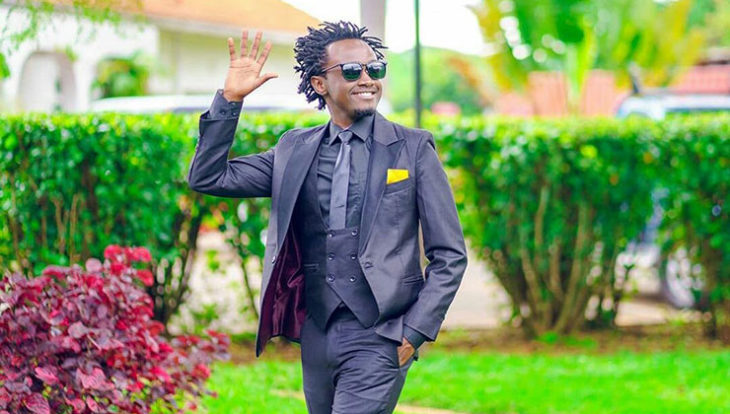 Bahati confirmed his bid when he visited the Jubilee headquarters accompanied by various journalist and YouTubers.

According to Bahati, his move to vie for Mathari Parliamentary seat was welcomed by most of his supporters. Being born and raised in Mathari, Bahati believes that he would understand people more.

In a statement, Bahati said that over the last thirty years, most leaders who vied for seats in Mathari were not raised and born in Mathari. Consequently, he added that Mathari needed a leader of their own who was born and raised in the slums because he or she would understand them better.

Bahati will be vying for the Mathari parliamentary under the Jubilee ticket.

also read Celebrities Vying For Political Seats And Their Position

Bahati was welcomed into the party with the Jubilee officials in their headquarters.