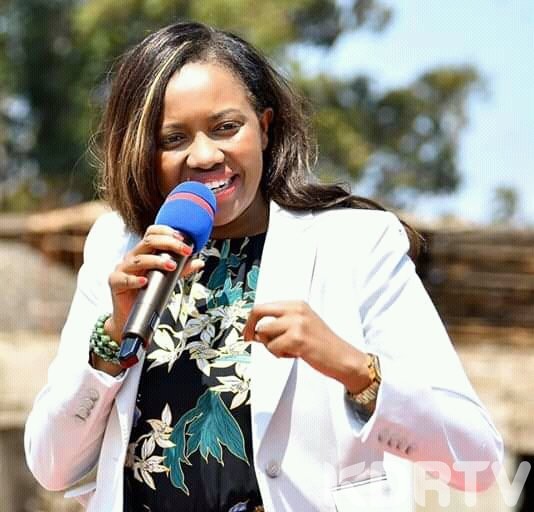 KDRTV-Nakuru County senator Susan Kihika now claims that the Building Bridges Initiative report  is a fraud which will leave the country more divided than ever before. According to her,BBI is bad for the country and should not be implemented in any way.

Taking to her Twitter handle, the Nakuru based politician opined that the report which is taking the concentration of many Kenyans is a political con job.

“Brothers & Sisters the BBI is a SHAM. It will leave Kenya more divided than ever before. It is quickly gaining momentum in Balkanizing our country and whipping up terrible tribal emotions. The BBI is BAD for Kenya! BBI is the greatest political CON JOB of our TIME. It’s a SCUM,” Kihika tweeted .

Ms Kihika’s sentiments come at a time when the report has continued to send a wave of division in the country as a section of Kenyans and leaders maintain that the report is aimed at creating top  positions for election losers. On the other side, another group believes that the report will bring unity and inclusiveness in the country thus allowing for economic growth and fostering peace by bringing to an end post election violences and misunderstanding as it has been witnessed in the country since the highly disputed 2007 general elections.

Kihika is one of Deputy President William Ruto’s strong confidants and a member of the famous ‘Tangatanga’ brigade which has been perceived to be against the report thus receiving heavy criticism from it’s defenders led by former Prime Minister Raila Odinga and his allies.

Kihika’s Nakuru County is expected to host a BBI sensitization rally in the near future after the one which had been scheduled to take place on 8th February this year at Afraha stadium was postponed after former president Daniel Moi’s death. The date is yet to be communicated and Kihika’s opinion has raised more highbrows on how the event will go down in Nakuru amid the division of the local local leaders over the report.