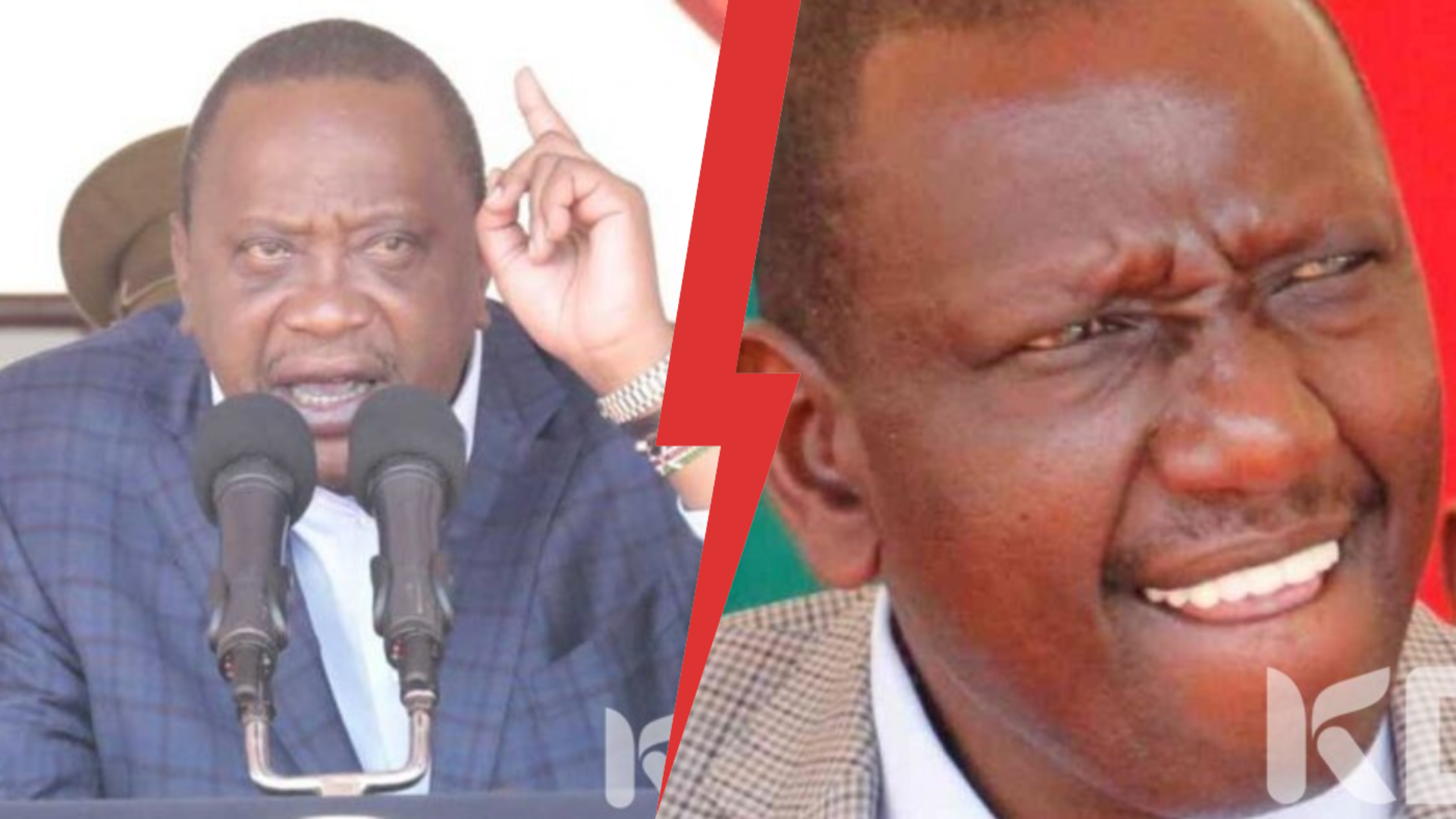 KDRTV-Jubilee Chief Whip who is also the Member of Parliament for Mumias East, Hon. Benjamin Washiali and his boss the Majority leader in Parliament Hon. Aden Duale, are preparing for the worst and ready to accept any outcome from their party leader, President Uhuru Kenyatta.

Basing on the purge or what Ruto and his closest ally Kipchumba Murkomen call a “coup” in Jubilee party leadership structure by the President and his Kileweke Lieutenants to have control over the party the duo have not been having sleepless nights and are sensing that the same fate that befell Kipchumba Murkomen and Susan Kihika who were Majority leader and chief whip in the senate might also be coming their way.

Washiali is among the few Member of Parliament from Western Province who supports the Deputy President tooth and nail and have claimed that they can put their lives on the line for him and take a bullet on his behalf. But a completely changed Washiali sent a clip to the news rooms pledging support for the President and his development agenda.

Speaking from his home in Mumias, Mr.Washiali said that he has never undermined  President Uhuru Kenyatta and has always supported all his bills in parliament and whoever thinks otherwise is a day dreamer.

But Mr. Benjamin Washiali is pleading with the President to show tolerance and sobriety. But goes ahead to say he’s ready for what may come and not scared of what befall him

President Uhuru Kenyatta has sent a warning shot to any Jubilee Party leader or member that whoever is not towing the line should ship out and look for an alternative party to push for their agenda.

The Jubilee wing of Tanga Tanga has been an eyesore to the President and it seems that he’s purging them one by one because he can’t entertain their nonsense any more. In the recent past the Tanga Tanga wing has been daring the President in many rallies and been pledging support for the Deputy President bid for Presidency at the expense of development.