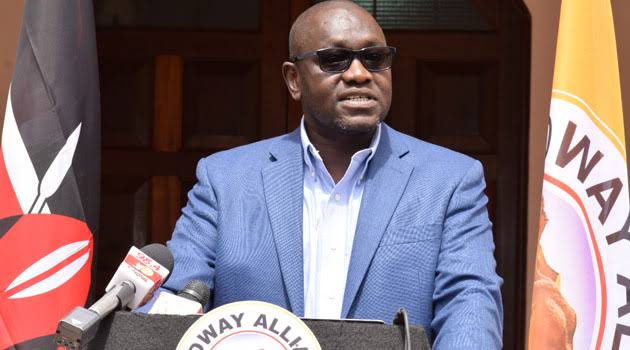 He also wants Wiper party leader Kalonzo Musyoka and Musalia Mudavadi of ANC to be barred from being running mates in the August 9 general elections.

They assert that parliament enacted Act No. 8 of 2015 – Retirement Benefits (Deputy President and Designated State Officers) Act – established certain public offices requiring eligible individuals to serve as public officers as defined in section 8 of the Act.

“The Act recognizes the entitled persons and grants them both a generous retirement package and an obligation to serve as advisors to the government and the people of Kenya,” reads court documents.

Their position is that the advisory function conferred on the three leaders under section 8 is not optional and that the relevant individuals are required to serve as advisors for the remainder of their lives, adding that this privilege is not available to career civil employees.

Aukot has requested the court to consider their application since the IEBC could clear the three which might be an illegal administrative decision.