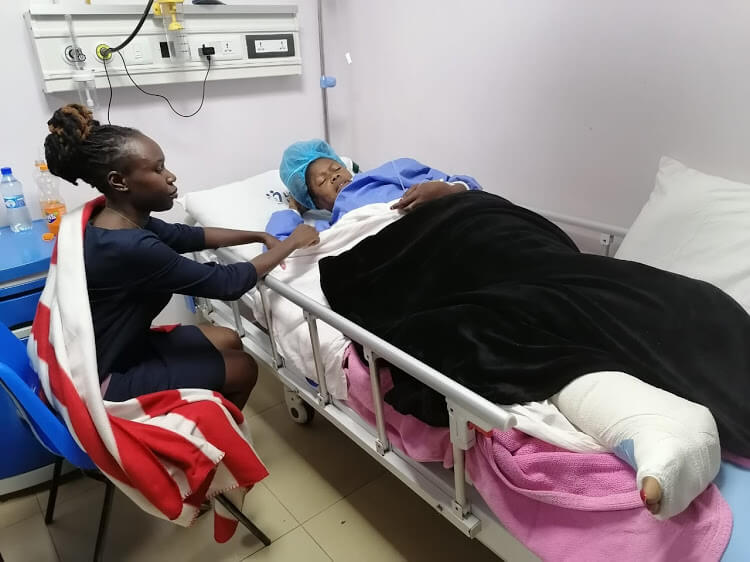 (KDRTV) – Bungoma Woman Rep Catherine Wambilianga is admitted at a hospital in Bungoma Town after being involved in an accident on Monday evening.

The politician is one of eight people who were injured after their car crashed during campaigns in Kabuchai Constituency.

Wambilianga was from the home of Ford Kenya candidate in the Kabuchai by-election when the accident happened.

She was rushed to Lifecare Hospital in Bungoma Town. The MP’s office said she is not in any immediate danger. 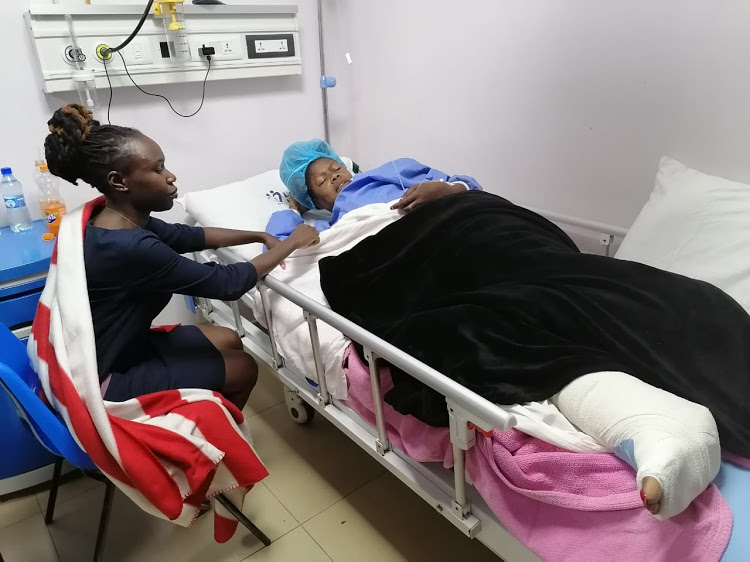 Bungoma County MNA Cate Wambilianga was yesterday involved in a lethal accident while on final campaigns for Ford Kenya Candidate Majimbo Kalasinga in Kabuchai Constituency. The lawmaker was hospitalized in LifeCare hospital in Bungoma town. Around eight people were injured. pic.twitter.com/DczDrdELgJ

Ms Wambilianga has been part of the Ford Kenya campaign team which is fighting tooth and nail to retain the seat which fell vacant following the demise of former MP James Lusweti Mukwe. Mr Lusweti had been twice elected on a Ford Kenya ticket.

Kabuchai is the home Constituency of Ford Kenya Party Leader Moses Wetangula who wants to make a statement of intent that he is in charge of his backyard.

Wetangula has been backed by his ANC counterpart Musalia Mudavadi who didn’t field a candidate in the race. Both Luhya leaders have held joint campaigns in the region, with Mudavadi also battling to retain the Matungu seat in Kakamega County.

However, Wetangula is facing stiff competition from UDA candidate Evans Kakai. Mr Kakai, a well-known businessman in the region, is being backed by DP William Ruto and his allies.

Kabuchai residents will vote on Thursday.