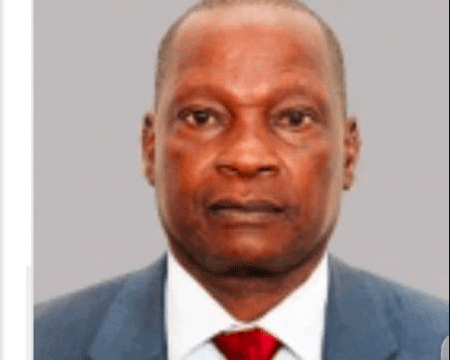 KDRTV has confirmed that the Kabuchai Member of Parliament (MP) James Lusweti has passed on.

The Bungoma Senator Moses Wetangula revealed the sad news through his social media account; the senator mourned Lusweti as a hardworking and loyal leader.

The legislature has been reportedly in and out of passed on at the Nairobi hospital on Friday morning, December 4.

“It’s with profound shock and sorrow to learn of the passing on of Hon James Lusweti Mukwe, Kabuchai MP. He will be remembered as a hardworking and loyal member of Ford Kenya party who served his people with utmost honesty, commitment and accountability,” reads the statement by Wetangula

When posting this piece, the exact cause of death was not clearly established by our team.

The legislature`s body has since been taking to the Lee Funeral home.

President Uhuru Kenyatta mourned the deceased as a reserved but adept grassroots politician whose community projects had helped enhance many families in Kabuachi and general the great county of Bungoma County. 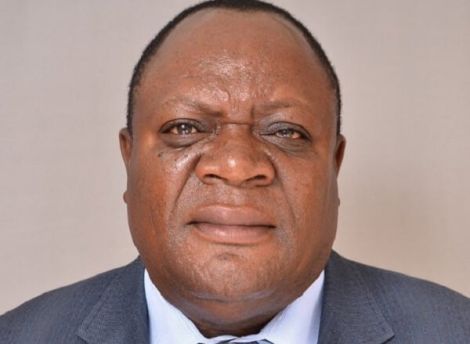 “It is unfortunate we have lost a very affective leader, an accomplished grassroots mobiliser whose development conscious politics shall be dearly missed by the people of Kabuchai and the entire nation.

“I remember Hon Mukwe as a man of few words who let his transformative work speak for him,” the Head of State mourned.

According to the Union, the government has not addressed their grievances since they issued the strike notice.