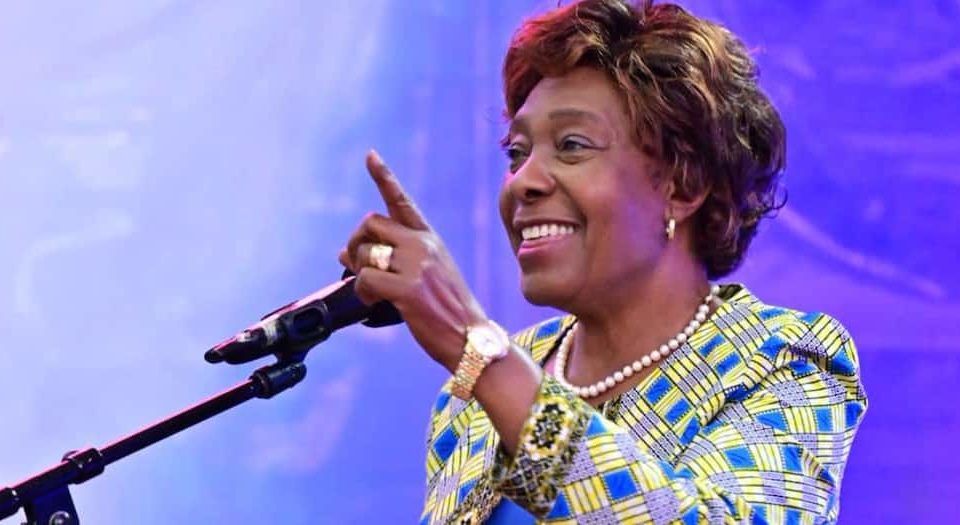 Kitui Governor Charity Ngilu has opened up on why she decided not to defend her seat in the upcoming General Election.

Speaking on Friday June 17 at Ngilu explained that after being in active politics for over 30 years, she has reached a point where she needs to start nurturing another crop of women leaders in the country.

She stated that entering national politics will provide her an advantage in advocating for women’s empowerment, an opportunity she would not have had as a governor.

Ngilu stated that she is still working with other leaders who have backed her in order to make the best decision possible as she makes a comeback to national politics.

“Remember I have been in the leadership position for over 30 years, it is now time to move forward and give young women a chance and also be part and parcel of the building of their capacity.

“This cannot just be announced that I’m exiting, you have to call people and prepare and they bless me and they tell me go on. So I can’t make a decision like this alone,” Ngilu explained. 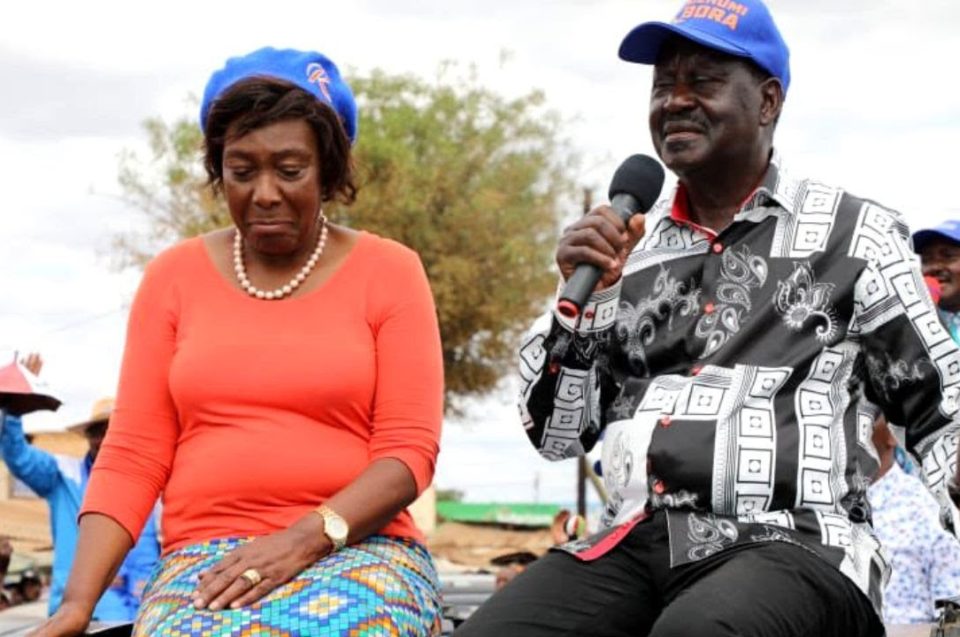 However, the former Water Minister declined to name the post given to her after declaring her withdrawal from the contest in favor of Wiper candidate Julius Malombe, who defeated Kiema Kilonzo in the party primaries.

ODM leader Raila Odinga made the announcement during a recent campaign tour to Kitui county.

“You will decide between former governor Julius Malombe and former Senator David Musila who will be your governor. I want to take mama to Nairobi,” Raila stated. 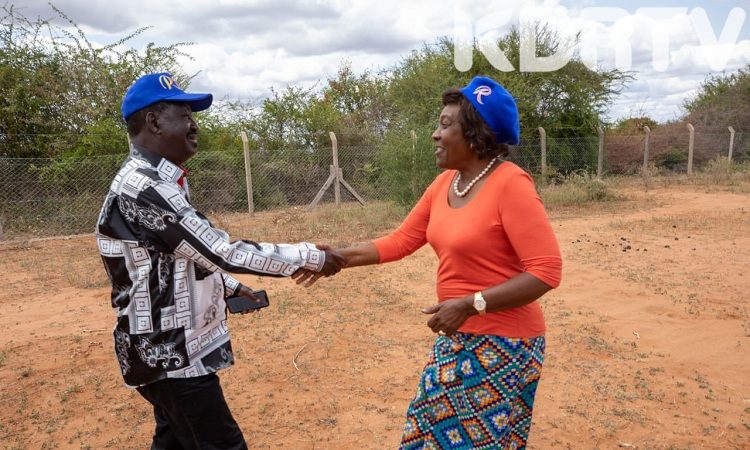 Ngilu joins the likes of Hassan Joho, Peter Munya and Wycliffe Oparanya who have been promised ministerial jobs should Azimio win in the August 9 elections.

Also Read: Ruto Opens Up On Why He Snubbed Kindiki & Appointed Gachagua As His Running Mate