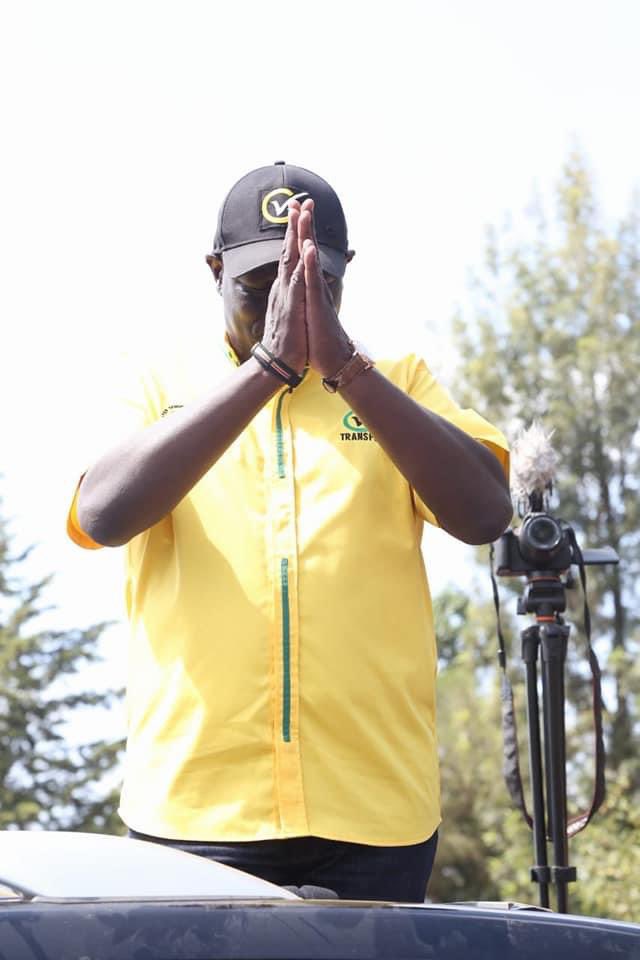 Taking to social media the former Kericho senator wished Mutai success as well as thanking the local for peaceful voting.

” I thank the great people of kericho for turning up to vote peacefully in the just concluded nominations exercise.

Congratulations to all winners. I wish them all the best.” He wrote.

” To all my supporters, agents and teams, I convey my appreciation and gratitude for your support. God bless you and God bless Kericho.” He added.

When he announced his resignation as Devolution CS Keter was considered a favorite to win the UDA ticket. However, Dr. Mutai’s tenacious campaign flipped the tables, and he swiftly became the locals’ favorite.

Voters once held an impromptu fundraising event for his campaigns.

Keter is one of DP Ruto’s close allies who were floored in the UDA nominations.

Others include, Caleb Kositany who failed to secure the Uasin Gushu UDA ticket and Cate Waruguru who lost her attempt for the Laikipia East MP ticket.