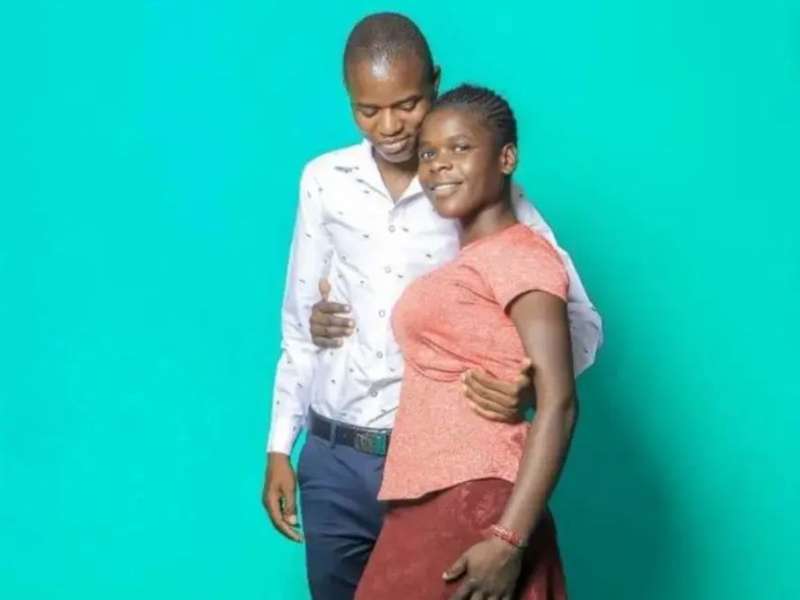 A couple arrested and jailed for a year for allegedly sharing photoshopped images of Zimbabwe President Emmerson Mnangagwa on WhatsApp have been released by the court.

Sarudzayi Ambiri Jani, 39, and Remember Ncube, 35, were arrested in June 2020 for sharing the image on a neighbourhood group in the southern border town of Beitbridge allegedly showing their president naked.

The images, which went viral, showed the 79-year-old president naked except for regalia from his Zanu-PF party, with a mask hanging on a penis. 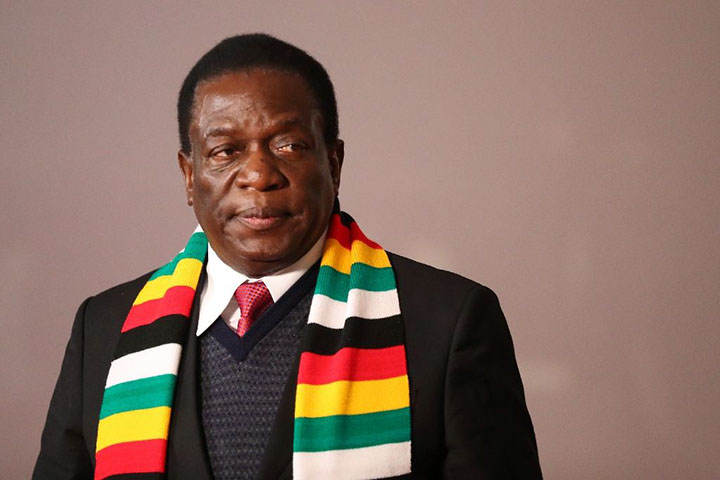 Zimbabwe has strict laws that forbid undermining or insulting the president.

According to Magistrate Takudzwa Gwazemba, the two had to be set free because the state had failed to prosecute them after more than a year.

“Magistrate Gwazemba recently removed Jani and Ncube from remand as the state had failed to put them on trial 17 months after they were arrested,” said Zimbabwe Lawyers for Human Rights, which represented the couple.

Zimbabwe has over the years used the insult law to charge people that criticise the country’s leader.

The insult law was used routinely during the reign of the late Robert Mugabe, who was toppled by the military in 2017.

According to Human Rights in the group, the government has been using the law to frustrate those against the president and his team.

Subscribe to watch latests videos
In this article:Kenyans, Politicians, Zimbabwe