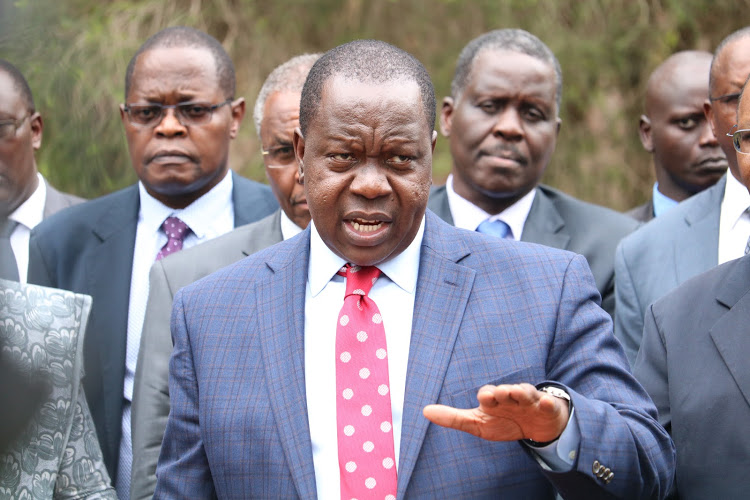 Matiang’i condemned the attack in a statement released on Friday, April 1, and asked authorities to investigate the incident immediately and bring the perpetrators to justice.

“My attention has been drawn to the stoning and the resultant damage of a helicopter and motor vehicles associated with the Azimio presidential candidate, Raila Odinga, during the funeral service of Mzee Jackson Kibor in Uasin Gishu County today.”

“I call upon the National Police Service (NPS) to investigate the matter and ensure that all the culprits and their masterminds are made to swiftly and decisively face the consequences of their criminal actions,” the statement read in part. 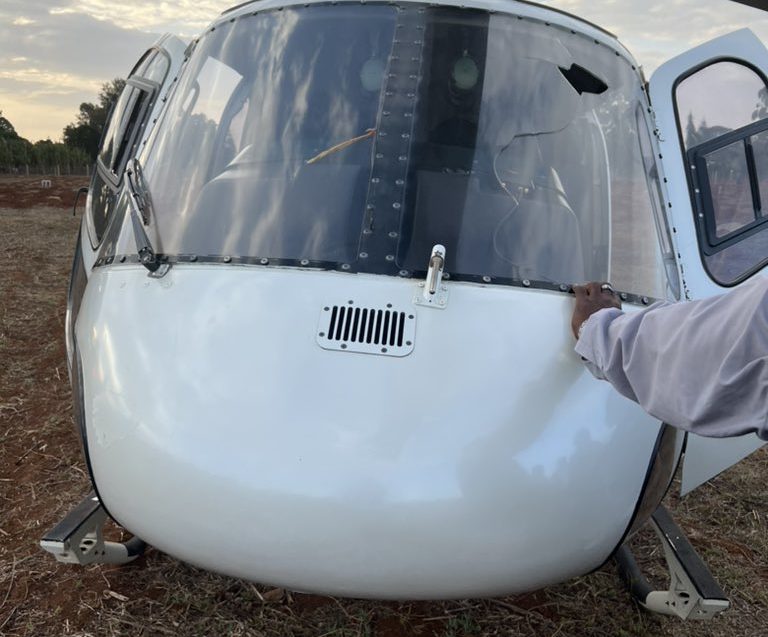 Matiang’i stated that security agencies will not allow similar incidents to happen again, noting the post-election violence in 2007-2008, which resulted in over 1,300 deaths and the displacement of over half a million people.

“The regrettable incident is a sad and atavistic reminder of the ugly face of violent political intolerance that our beloved motherland has worked hard to consign to the annals of a painful history in the last 14 years. I condemn this reprehensible and abhorrent act in the strongest terms possible,” CS Matiangi stated. 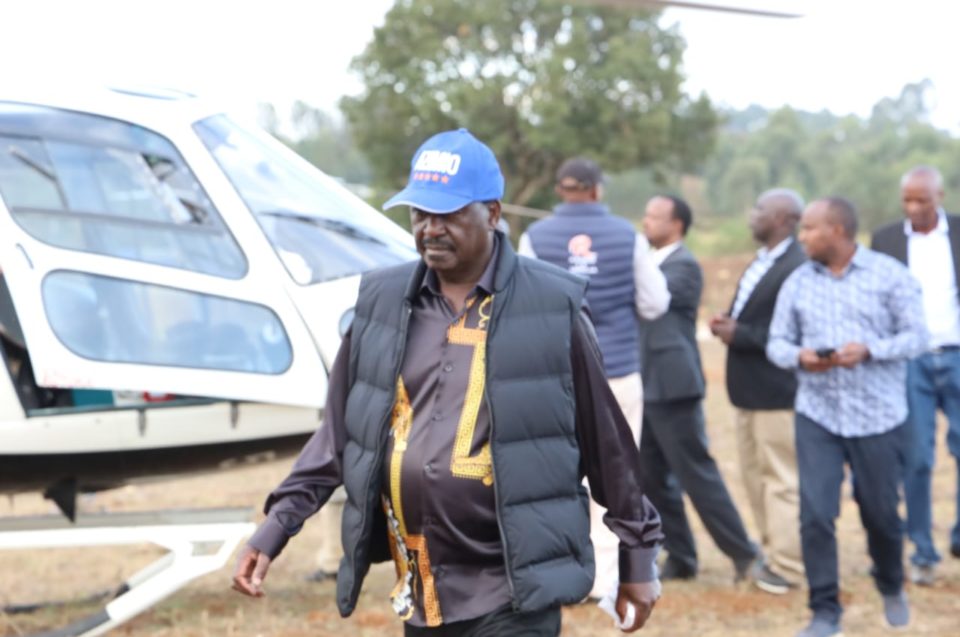 However a section of netizens have accused the CS of double standards citing that he did not react when Deputy President William Ruto’s motorcade was attacked in Kondele in 2021.