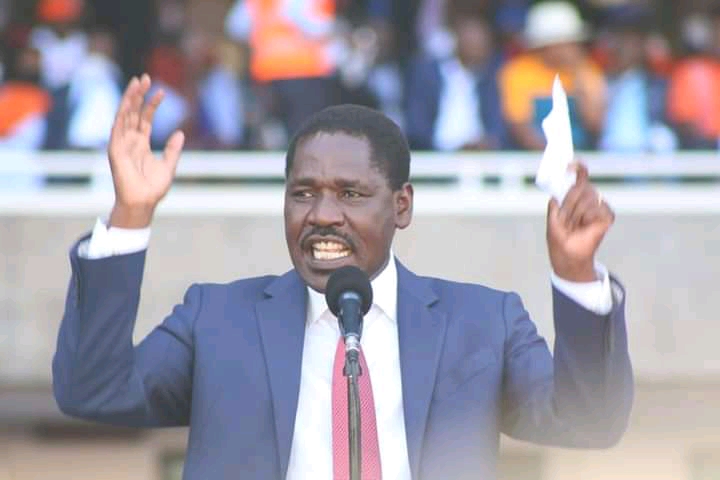 He launched scathing attacks at DP Ruto for allegedly hating Raila’s political history owing to what he (DP Ruto) did in 1992. Munya stated that DP Ruto Hates to be reminded of what he did to Kenyans 30 years ago.

Here is the video

He insisted that a country is built on history and Tangatanga allied legislators who are questioning Raila’s historic agenda should attach the current politics with history.

This comes barely a month after Nyeri county governor Hon Mutahi Kahiga openly told Raila to stop feeding Mt Kenya people with history and unveil the basket of agenda instead.

“These people will not eat history, they want to know what you have for them, tell them what you will do for them and not tiring them with history” Governor Mutahi Kahiga said.

“We know Deputy President William Ruto has a plan to the people of Kenya, he has a bottom-up economic model that seeks to improve the lifestyles of underprivileged. What does Raila have for this republic of Kenya apart from history?” She said