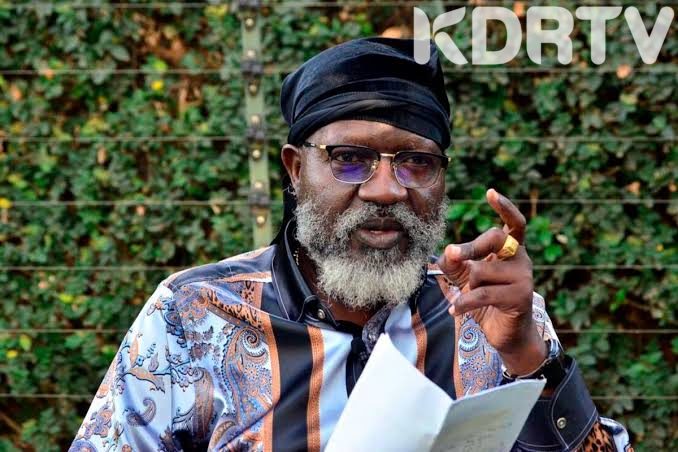 Speaking on Monday June 27 in Kisumu, Wajackoyah said that he has come up with a strategy that would see either him or Raila become the ,5th president.

While wooing the lakeside region, regarded as Azimio la Umoja’s presidential candidate’s stronghold, the legal scholar claimed that an elaborate win for either of them will be helpful to the people from the Western region and the entire nation.

He told the locals that Raila is the one who sent him to create a way for him before his great tour in the region.

“I want to tell you that Raila has sent me to come ahead of him to be strategic so that he will then come and takeover,” Wajackoyah stated.

Wajackoyah stated that he has strong ties to Raila because they both come from the Western region, which has a large voter base, and are therefore regarded as siblings. Speaking in Dholuo, he revealed that he served as Jaramogi Oginga Odinga’s chief food taster and that he would be open to working with the son.

“I am made to understand Baba came from Wanga (Kakamega), so we still have his bedroom in Mumias. I am a neighbour here and as you know, I am in the race with Baba. A victory for either of us will be a win for the Western region,” Wajackoyah noted.

“I want to tell those in Nairobi – Embakasi to say hey to Babu Owino and Jalango. They must be greeted,” Wajackoyah stated.

Wajackoyah also revealed to Kisumu locals that, if elected as the country’s next president on August 9, he now plans to export dog meat to help pay off the nation’s debt.