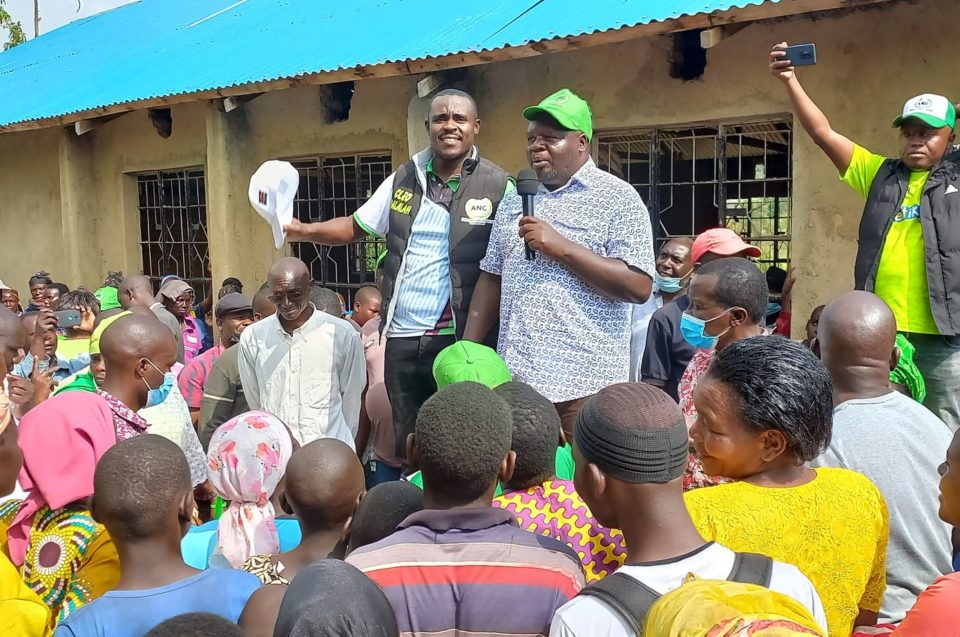 “The Kakamega Senator will take over the helm of the county party leadership, in-charge of operations and coordination of party activities.

“The outspoken Senator pledged to ensure that the party gains significant visibility and popularity as it strives to sweep all elective seats in Kakamega County and beyond,” The ANC party stated on Friday. 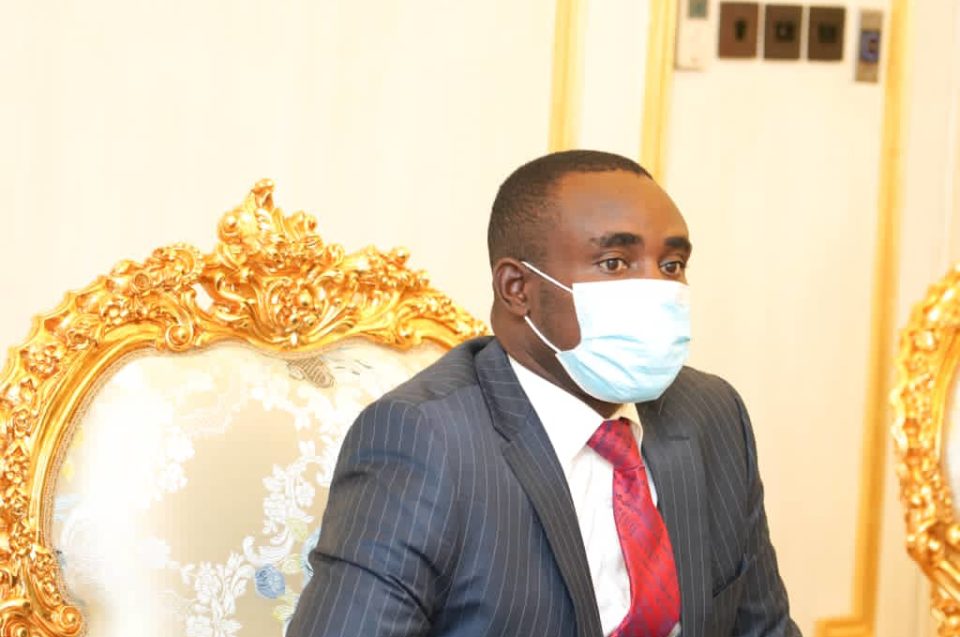 The Kakamega outspoken senator has pledged to ensure that the party gains significant visibility and popularity as it strives to sweep all elective seats in Kakamega county.

Malala has been a staunch supporter of Mudavadi, and the ANC leader has stated that his strength in the party is equivalent to that of ten MPs.

The Senator is said to have been one of the ANC leaders at the forefront of negotiating an agreement with DP Ruto.

Following his election as Senator, Malala courted Raila for a time and fell out. He damped the ODM leader and vowed to support Musalia Mudavadi’s political ambitions. 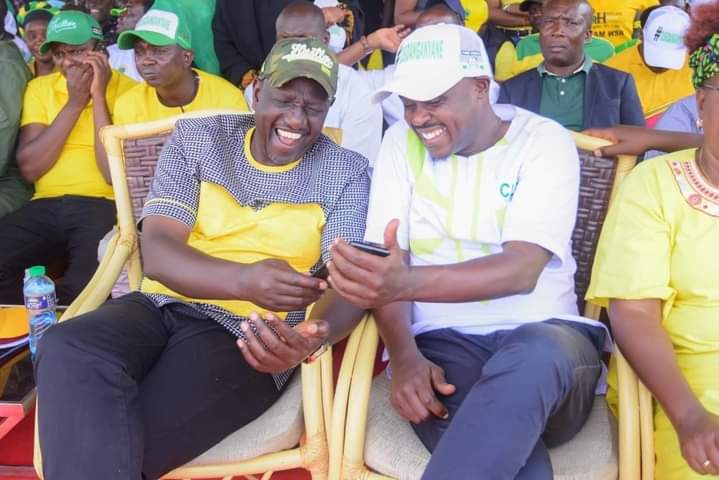 He was at first elected as a Kakamega ward MCA in 2013 before making the audacious move to run for the Kakamega senate seat in 2017, which he won resoundingly. Malala is currently eyeing the Kakamega gubernatorial seat where he is set to face Boni Khalwale of UDA and Ferdinand Barasa of Azimio la Umoja.