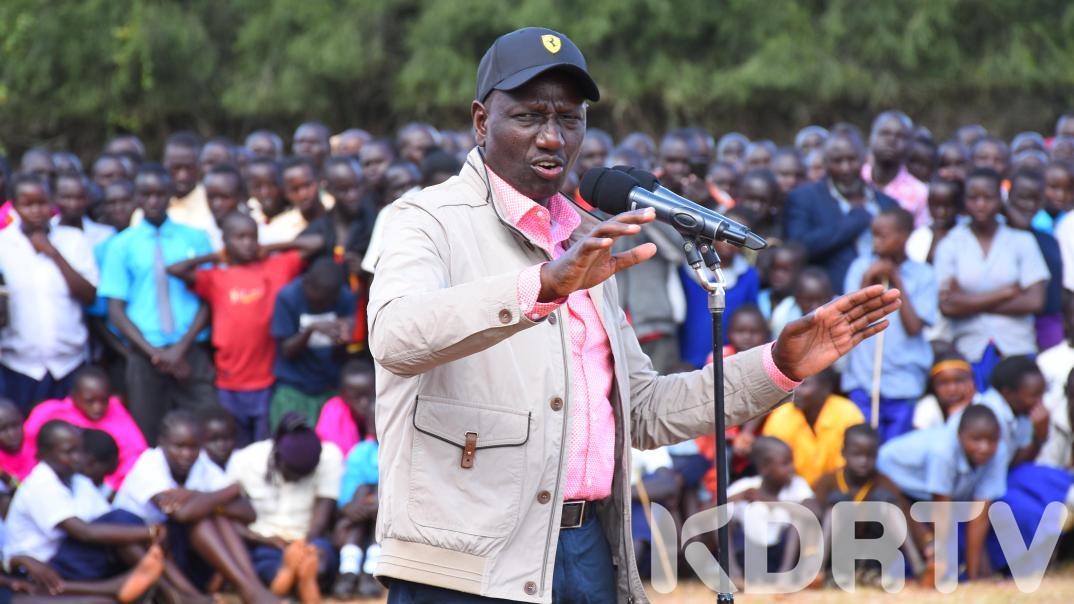 Deputy President William Ruto has been accused of illegally getting his hands to a 900-acre piece of land in Maasai Mara Game Reserve, Narok County.

According to a story published on Daily Nation, the DP allegedly acquired the said land which formerly belonged to to former Vice President Joseph Murumbi through a company called North Mogor Holdings.

Murumbi acquired the plush land, which is located 23 Kilometers South of Kiligoris, from the Narok County Council during President Jomo Kenyatta’s era in 1977. The then Lands and Settlement Minister Joshua Angaine rubber-stamped the deal.

Trouble started for Kenya’s second vice president when he took a loan from the Agricultural Finance Corporation (AFC) and used the land as collateral. But Murumbi could not pay the Ksh 8.9 million loan within the stipulated 25 years forcing AFC to swing into action.

According to a lobby group called the Trusted Human Rights, AFC tried to auction off the land in 2004 but no buyer was forthcoming forcing the corporation to take ownership.

However, Ruto controversially acquired the land a few years later without following due to procedure.

The lobby group has now written to the Director of Criminal Investigations asking them to investigate the underhand dealings between Ruto’s firm and AFC.

According to the lobby group, the said property ceased to be private the moment it was taken over by AFC and due process should have been followed.

But DP Ruto has blasted Daily Nation for the story terming it as Fake News and arguing that the newspaper cannot sale without his name.

“The now persistent, obviously sponsored FAKE NEWS by hired bankrupt media that finds it difficult to make a sale without the name Ruto. Bure kabisa. Riswa!” Ruto said through a post on his official Twitter handle.