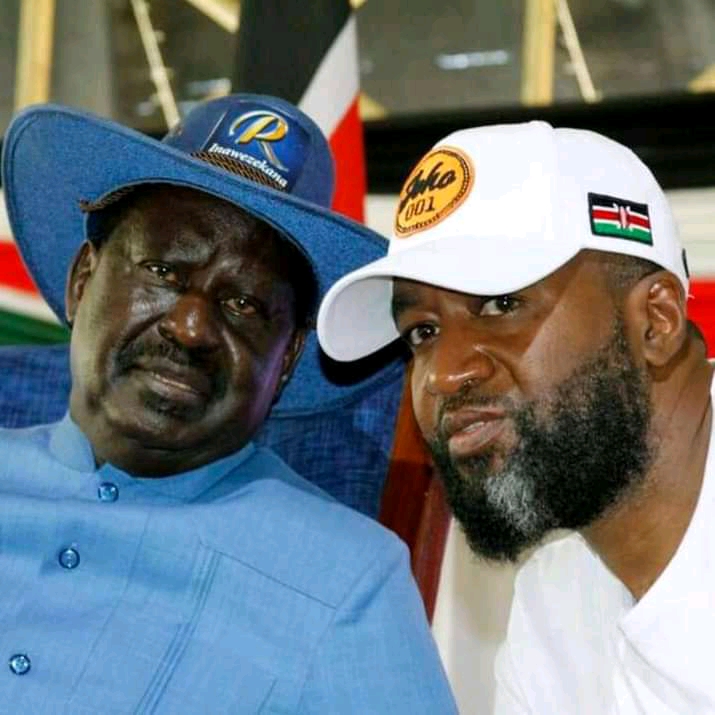 According to Raila, the health experts wooed him to take a one week leave to regain the energy after engaging in active politics unstoppably for three consecutive days.

Speaking to the local publication in Mombasa where he has taken three-day vacation, the ODM party leader Raila Odinga put the records straight that he Coastal three-day tour was not associated with any political engagement.

“I’m in Mombasa to rest for three days. I’ve not held any meeting today. I was advised to rest after Kasarani. After the three days, I will talk to different people and groups” he said

He is expected to tour Hamisi Constituency, Vihiga County, on Sunday, 19th December to break the ground and install the Azimio la Umoja roots in Mudavadi’s backyard.

However, it is not clear whether the Amani National Congress (ANC) party leader Musalia Mudavadi will attend the convention especially after snubbing Raila’s declaration ceremony at Kasarani on Friday, 10th December 2021.

“Ruto Will Be Elected Later” Atwoli Insists Ruto Won’t Win In 2022, Says He Has 84 Kids Across Kenya