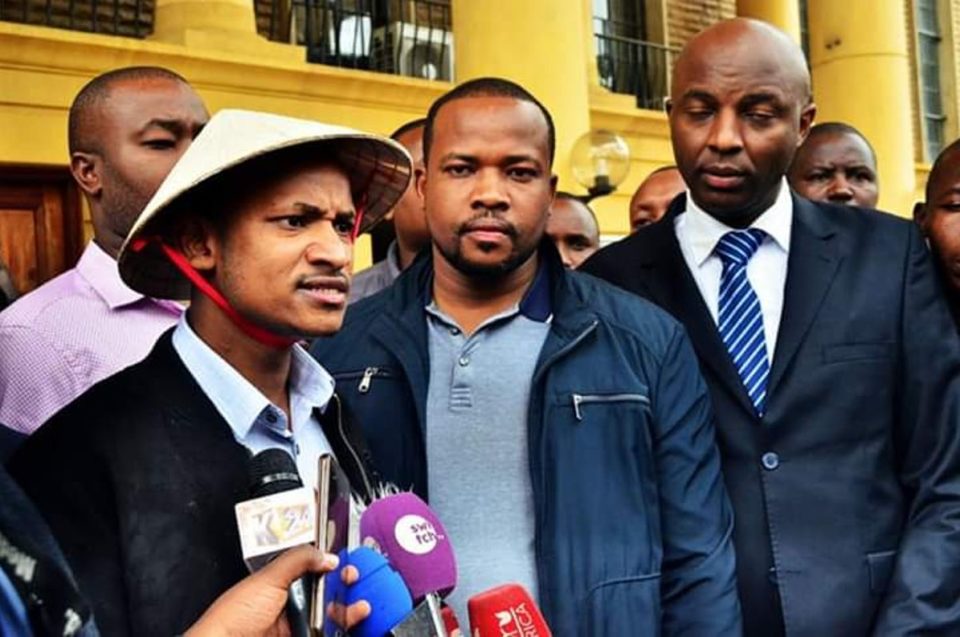 This is after youths allied to Ruto’s Kenya Kwanza and those supporting Azimio la Umoja caused violent clashes in Embakasi East, ahead of the arrival of its presidential candidate, Deputy President William Ruto.

According to DP Ruto, Raila’s camp recruited youths to organize the violence in order to prevent the Kenya Kwanza rally from taking place at the Jacaranda grounds.

He noted that no amount of no amount of stones or intimidation would stop the change in the country that was imminent after the August 9 general election.

“On the night of August, we are going to change this nation for the better,” he added.

Embakasi East Member of Parliament Babu Owino, also found himself in the middle of the blame game after he claimed to have booked the same facility.

“Look at these photos keenly. The guys in the same uniform stoned Ruto’s car and at the same time provided security at the same rally. Wacha kutubeba mafala after stage managing your own attack,” Owino said.

Raila has responded to Ruto’s sentiments saying that the DP was seeking sympathy votes by blaming everyone over every misfortune that befalls him.

“It’s not okay to be rudderless, clueless and plan-less. This country is slowly overcoming fraudsters and shortcuts that define your politics,Maliza uende. There is no room for sympathy votes,” Raila said.