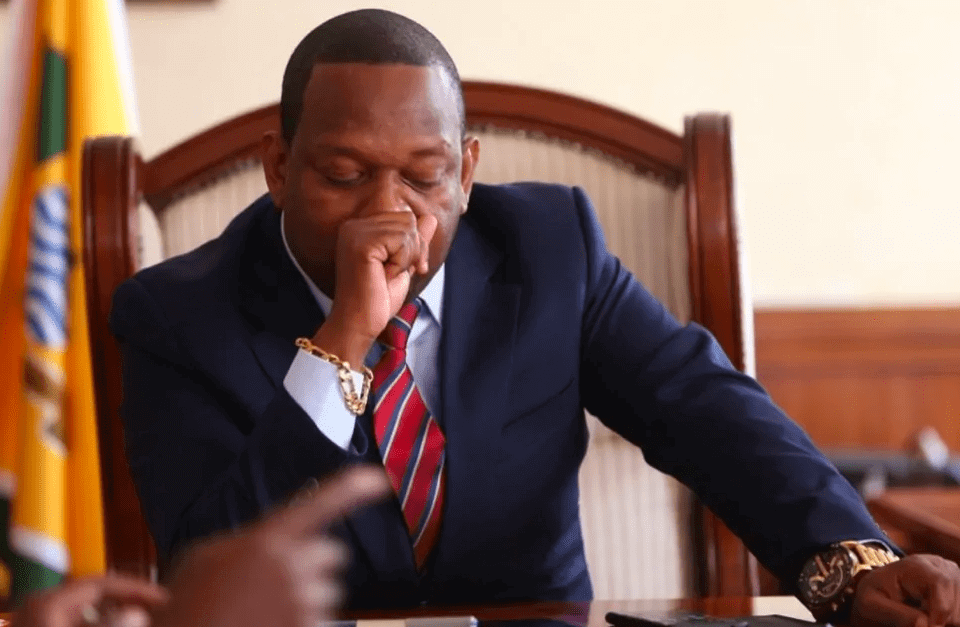 On Tuesday, March 8, former Nairobi County Governor Mike Mbuvi Sonko was dealt a huge blow after the US government banned him from traveling into the country over his graft charges in the country.

However, Mike Sonko is not the only Kenyan who has been banned from stepping into the US. In this article, KDRTV looks into 6 other prominent Kenyans that are not allowed near the United States of America.

The former Kilome MP was barred from entering the US in 2011 due to alleged involvement in drug trafficking. He, however, denied the claims and resigned as the then Assistant Minister for Trade, maintaining that he had never been found guilty of the allegations.

Chris Murungaru, the former Transport Minister, was declared ineligible to enter the United States in October 2005. The then-US Embassy Consul General, Scott Reidman, told the ex-Minister that he would be ineligible for any of their visas.

The US government, on the other hand, did not explain why the Minister was barred from entering the country, only stating that his visa application would be reconsidered in the future.

Also Read; Why Miguna Miguna Wants Uhuru Banned From US

The current Busia senator and former Attorney General was in 2019 together with his family banned from stepping foot in the US over graft charges. Wako responded by distancing himself from the claims, citing that the US administration was biased.

They two have spent a lot of time in court over the years defending themselves against corruption charges. Samuel Gichuru was the CEO of Kenya Power, and Chris Okemo worked in the Cabinet.

The duo is not allowed to enter the United States because of allegations that they were getting money in exchange for giving KPLC contracts to a company in Jersey UK.