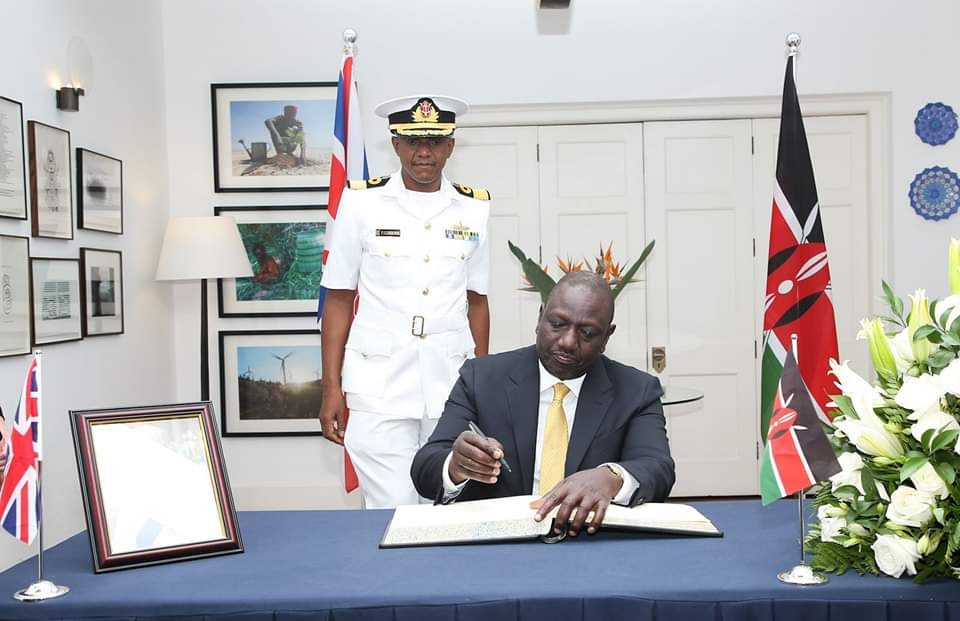 President William Ruto has kicked off his tenure in a high note and has indicidating four things he wants his government to achieve in 100 days.

The new head of state has already appointed 6 judges that he had promised to appoint within one day during his campaigns.

Below are 4 other things Ruto wants his Kenya Kwanza government to achieve before 100 days.

President Ruto has pledged to move the port’s operations and shipping services back to Mombasa.

The head of state in his inaugural state after being sworn in at the Kasarani Stadium stated that former President Uhuru’s decision to give priority to the Naivasha Inland Port and the Nairobi Dry Port will be reversed in the coming days.

Appointing More Women in His Cabinet

President Ruto had pledged to implement the two-thirds gender rule in his appointments and to give women a 50% representation in his Cabinet.

This was in response to Martha Karua’s selection as the Azimio Coalition’s running mate, Ruto pledged to provide women with equal opportunity in politics.

The Kenya Kwanza alliance, led by President Ruto, had also pledged to increase financing for sports activities. According to the alliance’s manifesto, a task force will be formed to explore sustainable sources of funding for sports. Kenyans are also keen to see who President Ruto will pick as cabinet secretary for the sports docket.

President Ruto and his deputy Rigathi Gqchagua on their campaign trails blamed state capture as the main cause of problems in Kenya.

According to the Kenya Kwanza manifesto the Ruto administration will strive to grant independence to all independent offices participating in the fight against corruption.

“The government will establish, within 30 days, a quasi-judicial public inquiry to establish the extent of cronyism and state capture in the nation and make recommendations,” the Kenya Kwanza manifesto reads.