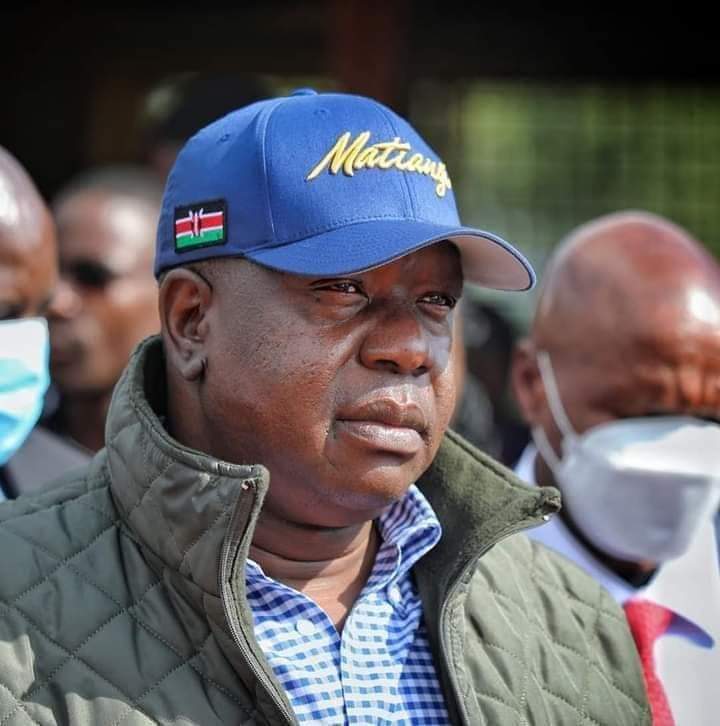 Interior CS Fred Matiangi has stated his achievements since joining the Uhuru Government in 2013.

In a letter dated Friday, September 9, Matiang’i outlined his accomplishments, such as spearheading the Form One transition program, revamping access to social services through Huduma Centers in various parts of the country, and leading changes to the nation’s transportation system in collaboration with the National Transport and Safety Authority (NTSA).

“Visitors can now travel to all parts of our country free of fear. Calm now prevails in many places where conflicts were rampant. Overall, we now have a more secure country to bring up our children and to pursue our private interests,” Matiangi said in his letter.

In addition, he praised law enforcement officers for ensuring the process ran smoothly.

“Despite immense criticism, scorn and false accusations of scheming to manipulate and interfere with the General Election, our sector put up a stellar and professional performance in supporting the Independent Electoral and Boundaries Commission (IEBC) to conduct the General Election,” he stated.

The former education CS also noted that the Supreme Court decision to uphold William Ruto’s win did not indict his team across the country.

“The just-concluded Presidential petitions and the subsequent ruling did not indict our expansive team across the country for any wrongdoing. This affirms our collective professionalism and due diligence to duty. Equally, it is my conviction that those tasked with facilitating the smooth transition to the next administration will exhibit similar professionalism,” he added.

Matiangi also expressed gratitude to his colleagues, including Interior Principal Secretary Karanja Kibicho, for their support throughout his tenure.

The former ICT CS was among Uhuru’s Men who campaigned for former Prime Minister Raila Odinga in the just concluded general elections.

Its been alleged that Matiangi could head to the United Nations headquaters in US after landing a job.