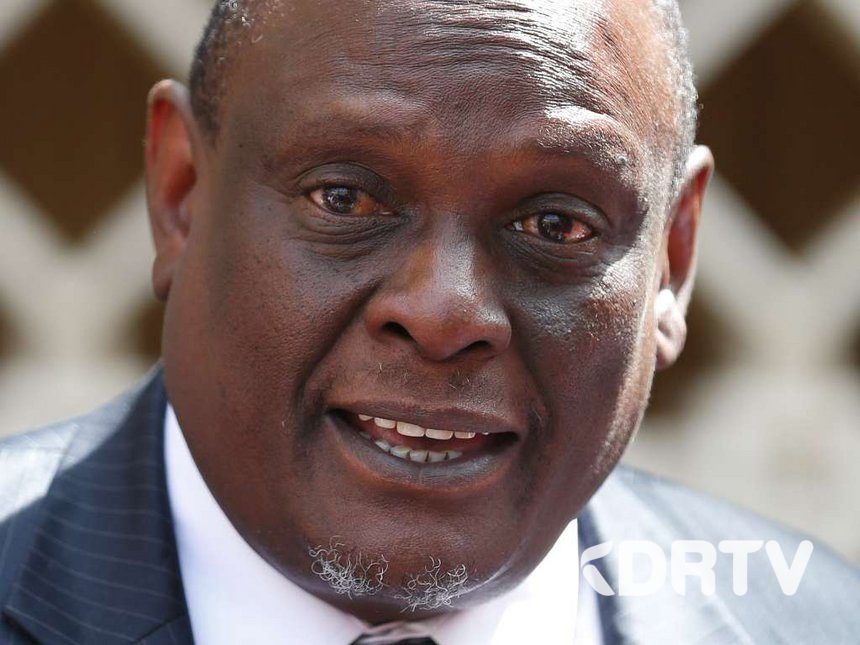 David Murathe is said to be assembling a team of former parliamentarians from Mt Kenya who were rigged out by William Ruto during the Jubilee nominations.

The team is said to comprise of Peter Kenneth, Martha Karua,William Kabogo, Ephraim Maina, Mutahi Kagwe and other prominent names.The main aim of this group is to rally Mt Kenya against the DP as well as mobilize support for the handshake.

”We have been meeting with grass root leaders to inform them why it is important to have our house in order. Murathe has been than link to help us mobilize ground support against Ruto,” said one of the associates of the former Jubilee Vice Chair.

The meetings have been so intense that one of the sources say they have been running through the night to come up with the right strategies. Baringo Senator on the other hand is tasked with assembling anti-Ruto forces in the Rift Valley and it is speculated there will be a meeting at Kabarak in coming weeks, bringing together Rift Valley leaders supporting Senator Moi’s bid.

Both David Murathe and Baringo Senator are hoping to capitalize on the numerous war fronts DP Ruto has opened, which is slowing him down.Already, Mt Kenya Tanga Tanga MPs have started to distance themselves from the DP after President Uhuru’s warning earlier last month.

Subscribe to watch latests videos
In this article:David Murathe,Gideon Moi