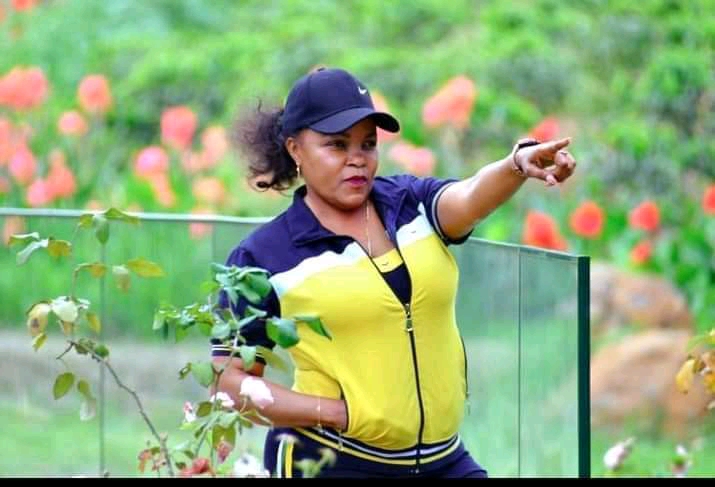 Speaking during the charity donation of foodstuffs to Mwea and Gichugu residents in Kirinyaga, Wangui exposed DP Ruto for allegedly demanding Ksh200M from local politicians to secure party nomination tickets for next year’s general election.

“They (Referring DP Ruto) received over Ksh200M from local politicians to buy nomination tickets. Do you think there will be free and fair nominations” she wondered.

Ngirici also noted that she cumulatively used Ksh40M for her 2017 campaigns for the Kirinyaga Women Representative Seat and couldn’t raise Ksh200M for the party ticket.

She revealed that the second in command DP Ruto allegedly settled on Anne Waiguru (Highest Bidder) for Kirinyaga governor’s seat. Wangui, on the other hand, was told to abandon her previous ambition for unseating Waiguru and go for that Mwea Parliamentary Seat in 2022.

“If they are telling you to vie for Mwea Seat, do you think there will be free and fair nominations” she added.

The defiant Wangui stressed that she will wrestle down Waiguru on an independent ticket in next year’s race.

Wangui faulted UDA associates for allegedly abandoning her after mobilizing and popularizing United Democratic Alliance (UDA) party from the scratch in Kirinyaga county.

Waiguru revealed that the voters had pushed her to join DP Ruto’s hustler nation camp to defend her seat in 2022.