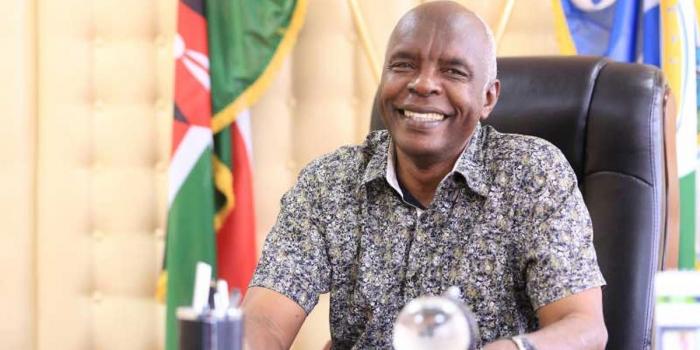 “Grateful to Muungano Party of Kenya for approving my request to run for the presidency in 2022 on its ticket,” he said.

Kibwana said that unlike other politicians, his bid will be purely centred on patriotism and working together.

Kibwana returns to Muungano Party five years after he defected while seeking votes for his second term.

Now that Kalonzo is also eye the top seat, Kibwana chose to leave. The two have been locking horns for the better part of this year as 2022 nears.

In July, the Wiper party wrote to him seeking a reason as to why he should not be expelled from the party for undermining Kalonzo.