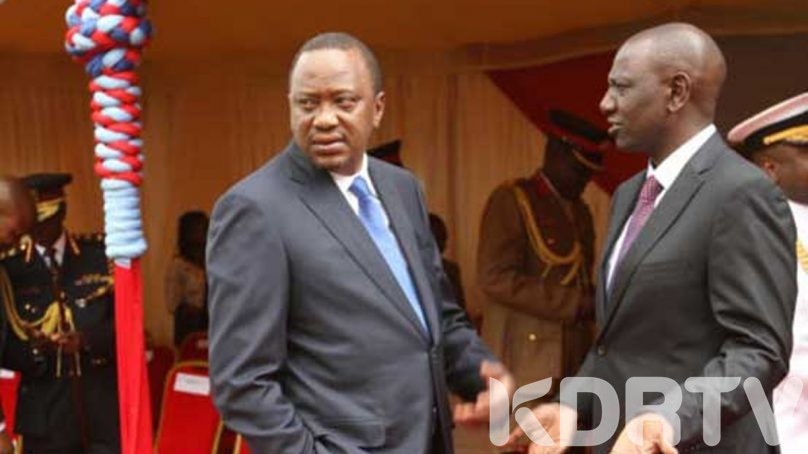 Uhuru began by ignoring Ruto while recognizing dignitaries who had attended the June 1 celebration at Uhuru Gardens. This deliberate breach of protocol appeared to be a form of retaliation by the President for Ruto’s violation of procedure when he invited Martha Karua to speak before the Head of State at the National Prayer Breakfast.

To add insult to injury, the President obliquely accused Ruto of seizing public land outside the Wilson Airport on which the Weston Hotel stands during his speech.

The President highlighted that a private developer had illegally bought and transferred to himself a block of public land opposite Wilson Airport and that the Ministry of Lands was in the process of repossessing the land and returning it to its original owner (the government).

“Land matters were handled using a manual registry, the Ministry of Lands thus became a den of corruption. Part of the Wilson Airport here had a title deed registered in the name of a private individual,” Uhuru stated.

President Kenyatta, in a clever attempt to de-campaign his deputy, announced that Kenya will make history in August by electing a female deputy president. This was in reference to Martha Karua, Raila Odinga’s running mate in the Azimio La Umoja One Kenya presidential campaign.

In previous national holidays, the second in command has always been tasked with inviting the president to make his speech but on this year’s celebrations, things were different.

Also Read: Why Uhuru Will Not Campaign For Raila In Mount Kenya Region