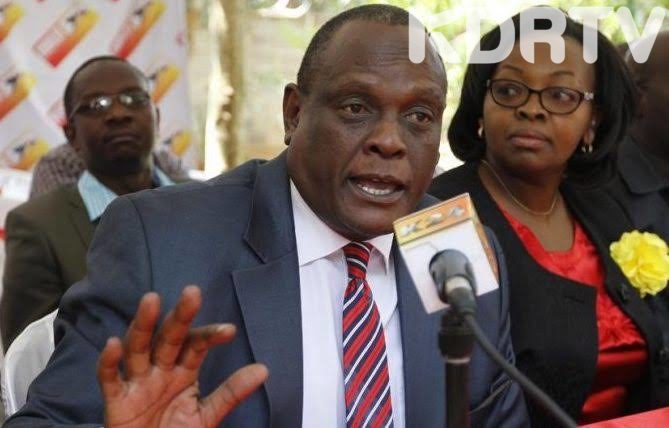 The general elections is around the corner. President Uhuru Kenyatta had been urging the people of Mount Kenya region to vote for Raila Odinga. 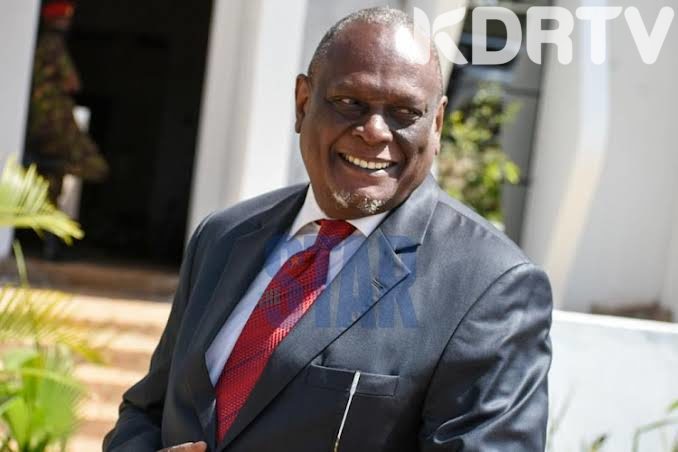 In a statement, Murathe said;

“You don’t expect him to hit the ground running that is why now you find it is Martha and Raila. They are both on the ticket.” Adding,

“Uhuru is not on the ticket. He will be going home in the next 80 days and he has to oversee a peaceful transition and peaceful election. He has steeped into his shoe of being the President and Commander-in-Chief,” Murathe said. 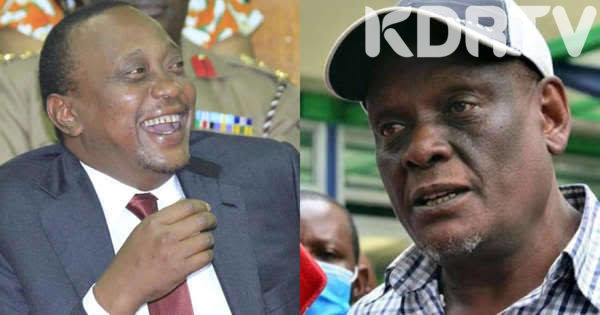 On the contrary, Uhuru had earlier said that he is still going to campaign for Raila in Mount Kenya region.

Last month in a statement,  the commander in chief said that he is not afraid of facing his competitors. Uhuru had engaged the masses on his choice to back his handshake partner and Azimio One Kenya’s presidential candidate.

“Those who think I will not be on the campaign trail should hold their horses. They will soon see me traversing the country, telling the people my truth. Where do they think they can take me?” He said.

Nonetheless, the president further asserted that he did not stand to gain individually from campaigning for his preferred successor.

Additionally, he said that he does not need a stamp of approval from anyone on his political choices.

Do you think Uhuru should campaign for Raila while in office? Leave your comments on the comment section below.