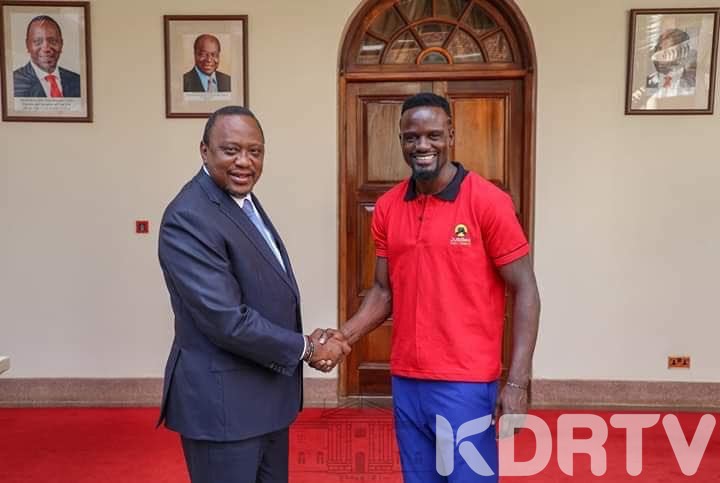 In some quarters, President Uhuru Kenyatta is believed to be a political rookie. But this description may have to change if the moves he has made recently are anything to go by.

The president shocked many, he invited Raila Odinga for the famous Handshake on March 9, 2018. This was just a few days after Raila had been sworn in as the people’s president and it was expected that Uhuru’s second term was going to be rough.

But the handshake cooled political temperatures, at least with the opposition. Raila has supported some of the government’s controversial decisions including the fuel levy tax, housing levy and Huduma Namba. The ODM leader even defended the Galana Kulalu irrigation project, something he previously opposed.

Since the handshake, it has been business unusual for DP William Ruto. Uhuru seems to have sidelined the man from Sugoi. Last year, he coined the term ‘Tanga tanga’ to describe Ruto’s numerous trips across the country to launch government projects.

Early this year, Uhuru appointed Interior CS Fred Matiang’i to head all government projects, a role that previously belonged to Ruto. There have also been allegations that Statehouse reduced the budget for staff in the office of the DP.

Ruto’s aides have also cried foul over the reduced number of foreign trips for their boss. The DP has not travelled outside the country since February this year.

So who does the President favour between Ruto and Raila?

The Kibra by-elections should give us some clue. The Jubilee Party shocked their ODM brothers when they fielded former Harambee Stars midfielder MacDonald Mariga in the elections. It was expected that Jubilee wouldn’t field a candidate because of the handshake.

There were allegations that it was Ruto and not Uhuru pushing for Mariga to vie. But the president delivered a shocker when he publicly endorsed Mariga at statehouse last month.

ODM members led by Babu Owino asked Raila to rethink the handshake. Rebel Jubilee members have insisted that Uhuru was cornered to endorse Mariga. The president has remained silent as Ruto and Raila go head to head.


Could it be that Uhuru is playing both Raila and Ruto?

Sources within the president believe Uhuru is very close to ANC leader Musalia Mudavadi, his childhood friend. Uhuru is believed to have encouraged Mudavadi to play his opposition role.

This is partly the reason why Mudavadi has been so vocal in recent times, calling out Raila Odinga and the government to serve Wananchi.

Some people believe Uhuru could endorse Mudavdi for Presidency in 2022.