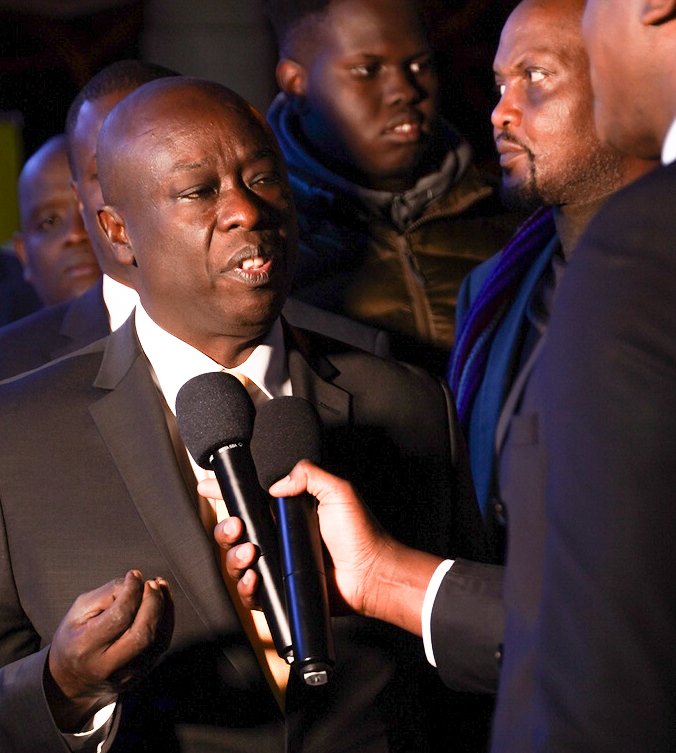 Speaking during the 2022 Deputy President debate at the Catholic university of East Africa on Tuesday night Gachagua said that he is a hard-working man who wakes up early to serve the nation.

He was responding to a question from NTV news anchor James Smart regarding the type of deputy president he would be if Kenya Kwanza wins the upcoming election.

“I come from a background of management and I have a 35 years of experience in public service. I am a hardworking man, passionate, have zeal to serve, I wake up early and I don’t take alcohol,” he replied.

The Mathira MP stated that he has time and dedication to serve Kenyans if he is elected Kenya’s next second in command.

Gachagua insisted that he has a plan for supporting Kenya Kwanza presidential candidate William Ruto with the handling of the country’s affairs.

“I have a fairly good idea of what I need to do to assist my candidate (Ruto) in the management of the affairs of this country, give him back up, be available, move around the country to implement development programmes, listen to people and be available to the people,” he stated.

Gachagua also disclosed his net worth while claiming that he is not a billionaire.

Gachagua competed in the second round of the deputy presidential debate at the Catholic University of Eastern Africa (CUEA) in Nairobi against Azimio presidential running partner Martha Karua.

In the first round of debate, Roots Party presidential running mate Justina Wamae faced off with Ruth Mucheru of the Agano Party.