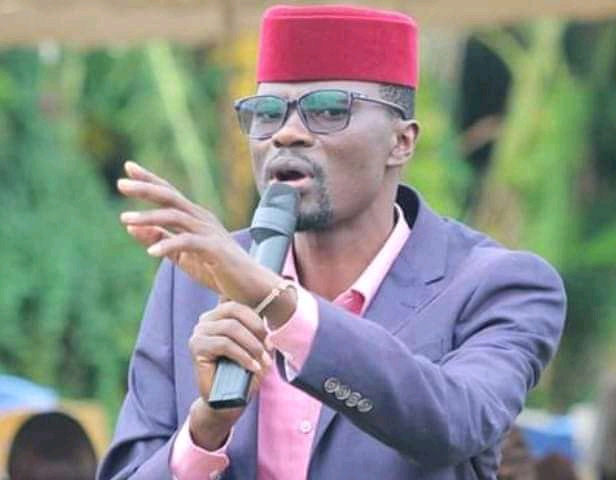 Kimilili MP Didmus Barasa faulted the head of state president Uhuru Kenyatta for allegedly lying to Kenyans over the implementation of Jubilee’s four point agenda that was supposed to heighten security to areas that face security challenges.

Barasa allged that president Uhuru Kenyatta failed to implement all the promises and pledges he made last year 2020 ans resorted to prioritize the constitutional amendment bill (2020) popularly dubbed as Building Bridges Initiative (BBI).

“I won’t attend president Uhuru Kenyatta’s State of the national address. All the things he said last year were lies. There has been insecurity in the country. Many people have died in Kerio Valley, Laikipia through crime. The statement that the president will read is written by academicians and it will not help Kenyans in any way. We want the president to say things and implement” DP Ruto’s confidant said.

Disqualifying Raila’s presidency, MP Didmus Barasa informed that the Orange Democratic Movement (ODM) party leader Raila Odinga is not eligible to vie for presidency if the previous history trapping him (Raila) into political parties’ funds sharing saga is something to go by.

He noted that the second in command Deputy President William Ruto has outshone his competitors in mastering the right button to press in wooing Mt Kenya region supporters. Didmus stated that Raila Odinga is fighting a losing battle for the central region supremacy.

“Raila is not eligible to be the flag bearer of ODM because he didn’t pay the money. As our competitors are struggling to climb the mountain, Deputy President William Ruto is at the apex of the mountain and enjoying the breeze” Didmus Barasa added.

Why Kimilili MP Didmus Barasa is a Man to Watch