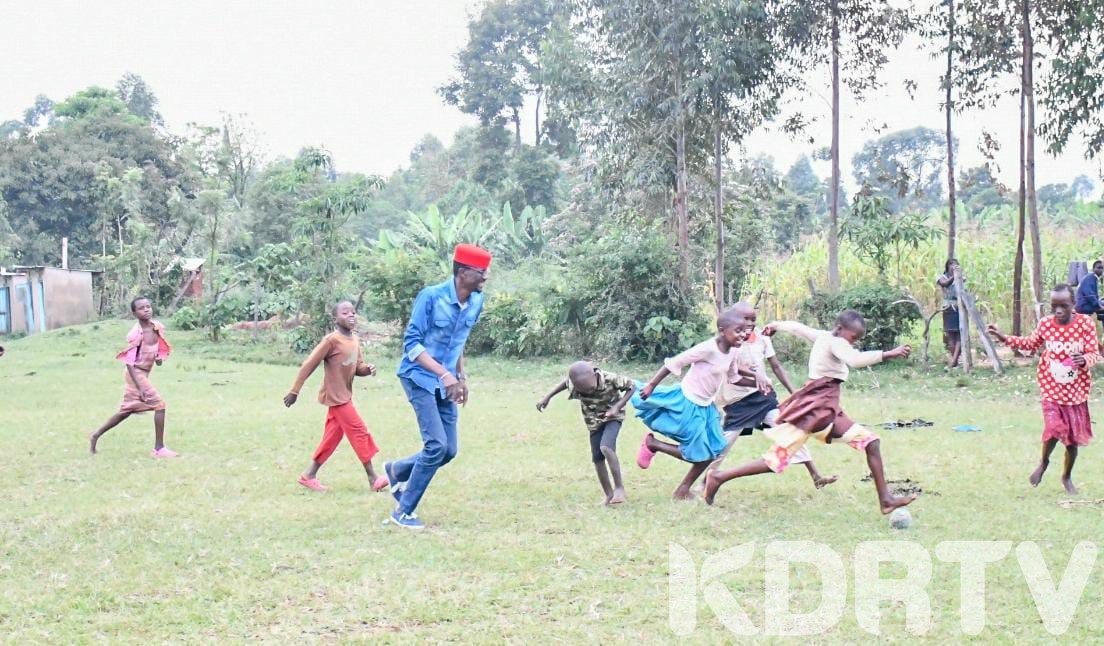 (KDRTV) – Nobody expected Didmus Barasa to beat Suleiman Murunga in the 2017 elections. Murunga was not only a Ford Kenya MP but also a party official. Kimilili is in Bungoma County considered the political bedrock of Ford Kenya.

However, a tiny man unexpectedly won the sit on a Jubilee ticket. Most Kenyans got to know of Didmus when he aligned himself with the Tanga Tanga wing of Jubilee. He converted himself to a lethal soldier for Deputy President William Ruto and told everyone that wanted to listen that Raila Odinga must go home in 2022.

Away from the confrontational politics, Didmus is actually doing some development in Kimilili. The MP has been credited with transforming classrooms using Constituency Development Funds (CDF). At least every ward has a school with a storey building. All the Harambee schools which were previously mud-walled have now been replaced with permanent structures. This is a very big achievement for the time he has been in office.

Didmus has also opened up feeder roads and empowerment his people through economic projects like chicken rearing. He started a hatchery in the constituency which is doing very well.

Kamasielo and Sikhendu Hatcheries doing well.With an expert on board, we are optimistic the two hatcheries will stabilise soon. This is part of the income generating projects I launched for my constituents.#KimililiPeopleFirst @luhya_pounds pic.twitter.com/ieboMJTsmT

He also started building iron-roofed houses for widows and vulnerable residents of Kimilili. Thousands of people have benefited from this project which is not financed by the government.

Despite all these projects, Barasa has critics. Being a Tanga Tanga Member, he will always be attacked by Raila supporters.

His critics said that was just a publicity stunt but the lawmaker claimed that he was trying to encourage pupils that they can achieve anything in life no matter their situation.

This week, the lawmaker was pictured playing football with young kids in the village. He has also led his team in constructing houses by taking the hummer as a carpenter.

Leadership is all about taking the front seat, steer the people you represent, taste and feel what all cadre of people in the social strata do and feel.

I was greatly humbled sharing the experience I personally underwent decades ago in my humble background that I always cherish. pic.twitter.com/CqDViWJuRW

Should we call that publicity? The answer is yes, but as a politician, Barasa has to show his people that he is working for them. That should not be a crime.