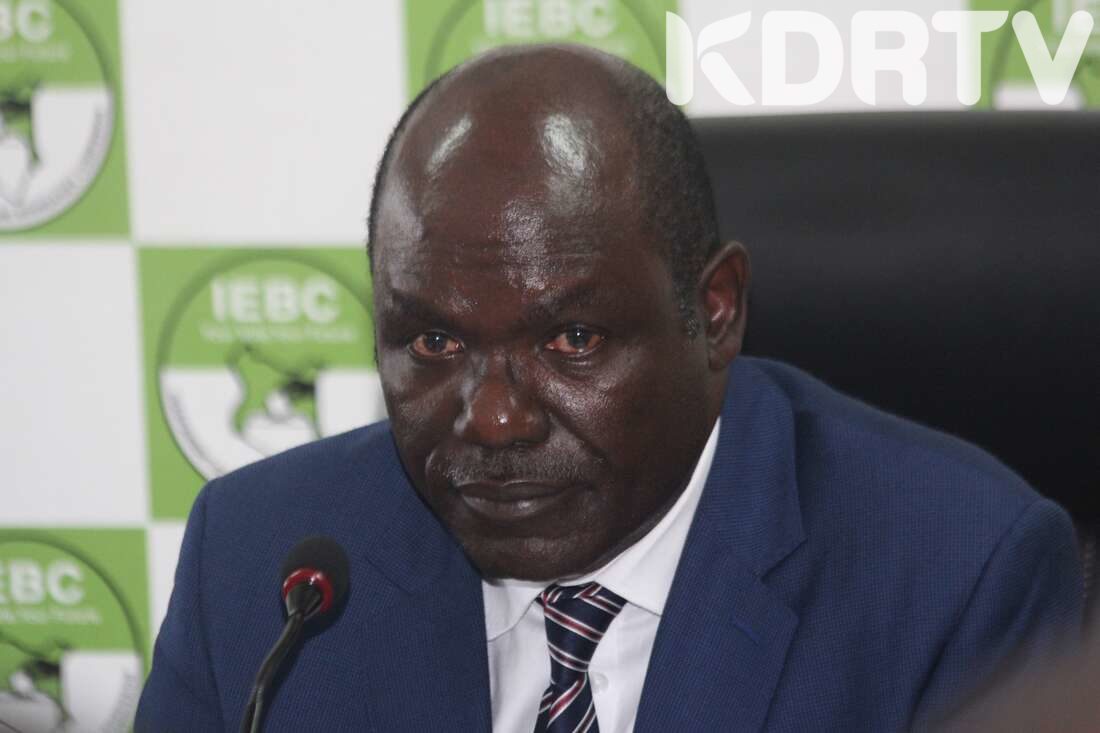 The Independent Electoral and Boundaries Commission IEBC chairman Wafula Chebukati has announced that the electoral body might be forced to postpone polls is some areas where there are ongoing court cases.

Speaking on Saturday July 9 Chebukati stated that the commission was running out of time as they battle the cases. He noted that it will be difficult for them to prepare for the polls in the areas with limited time and therefore they will need to postpone the elections in the affected areas.

“If for any reason they (court cases) are not finalized in good time, as a commission we cannot wait forever, we shall be forced to suspend elections in those areas where decisions affect the printing of ballot papers. We must deliver elections on August 9,” Chebukati said.

The revelations come at a time when the IEBC is being sued in a number of cases about some contestants.

For instance, in Mombasa, the court has temporarily halted the printing of ballot papers for the Mombasa Governor position pending the outcome of a petition brought by Mike Mbuvi Sonko, a candidate for the position. Sonko filed a lawsuit to challenge the IEBC’s decision to disqualify him from the race.

Additionally, a challenge has been brought up in a Nairobi court contesting Senator Johnson Sakaja’s authorization to run for governor.

This comes in response to a voter’s allegation that the senator’s Teams University degree is a fake. Due to these cases, the IEBC has paused the printing of ballot papers in order to account for any modifications that might be made as a result of a court decision.

Also Read: Wetangula Accused of Having Links to Company Tendered by IEBc to Print Ballot Papers