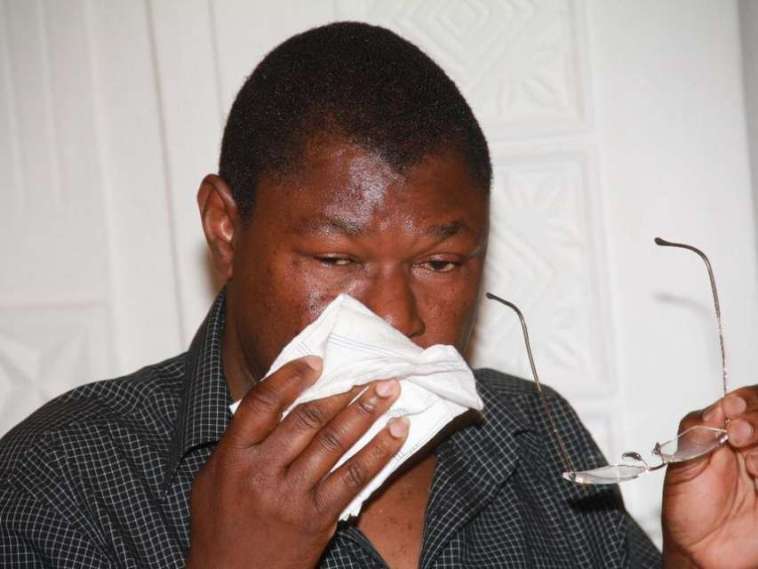 Kenya Kwanza principal Moses Wetangula is allegedly connected to a ballot paper contract that the Independent Electoral and Boundaries Commission gave to a Greek company, according to a report done by  Daily Nation.

According to documents referenced in the report from the Daily Nation on Wednesday, July 6, Lykos (Hellas) SA Holdings secured the Ksh3 billion contract in October 2021.

It was therefore given the responsibility of providing and delivering ballots, a printed voter list, and other election-related documents.

Wetangula is alleged to have interfered with the tender selection procedure by mailing and pushing the Greek Embassy to ease the travel arrangements of his close friends from Greece.

It was also reported that the senator, who serves as a co-principal in Deputy President William Ruto’s Kenya Kwanza alliance, received three Greeks to Kenya on what he called a development visit.

According to the report, the group visited Kenya for one week, from January 8 to January 14, 2021. Wetangula thanked the three for “the enthusiasm you have shown in wanting to invest in Kenya, and in particular Bungoma County” and acknowledged having invited them.

Azimio La Umoja, however, said that Wetangula and Kenya Kwanza were trying to rig the election and saw malice in the visit and the procedure for awarding the tender.

Azimio is concerned that Wetangula significantly influenced the procedure after the IEBC to the High Court, where troubled bidders lost a lawsuit to prevent Lykos (Hellas) SA from receiving the tender.

“We have now established, beyond any doubt, that Inform Lykos (Hellas) SA secured the contract through the personal intervention of Mr Wetang’ula, who continues to exert influence over the contract,” Azimio National Coalition Executive Council Secretary General, Junet Mohamed says.

Junet requested an investigation into the matter from the relevant agencies, asserting that the Greek company had not made the investment Wetangula stated it had.

He further claimed that Kenya Kwanza intended to sneak ballot papers via the Kenya-Uganda border using its connections to the ballot printing company.