According to Makueni senator Mutula Kilonzo Junior, Kalonzo and Moi are set to have a National Executive Council meeting on Wednesday, February 9 to make their pact with Raila formal.

” The NEC meetings are supposed to bring members up to speed (with their negotiations) and to make sure they don’ t take any step before members are consulted, ” he told the Star Newspaper.

Mutula’ s remarks were backed up by John Osogo, a KANU NEC member who revealed that the meetings will cover a variety of topics, including the status of the negotiations.

The meetings come amid rumors that the co- principals of the One Kenya Alliance have agreed to join forces with President Uhuru Kenyatta’ s handshake partner to build a strong lineup capable of challenging Deputy President William Ruto. 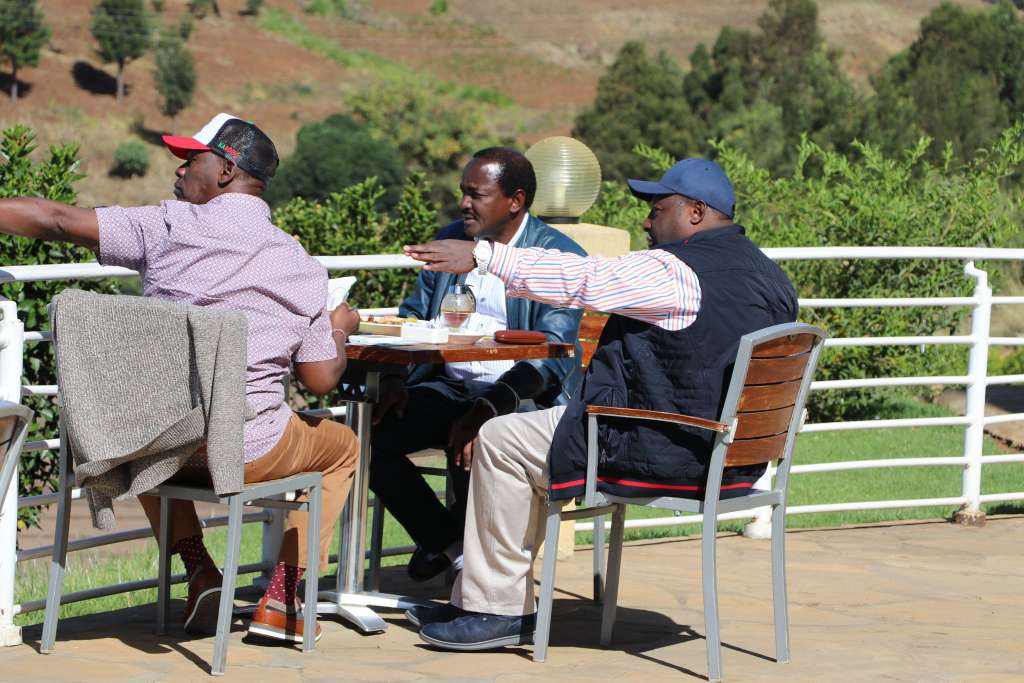 Their choice to cooperate with the former prime minister comes only days after the two met with President Uhuru Kenyatta in a closed- door meeting at Statehouse, where the deal was negotiated.

If OKA and Raila’ s Azimio la Umoja ratify the agreement, the country’ s 2022 presidential contest will be a two- horse race pitting the United Democratic Alliance and Azimio la Umoja against one another. 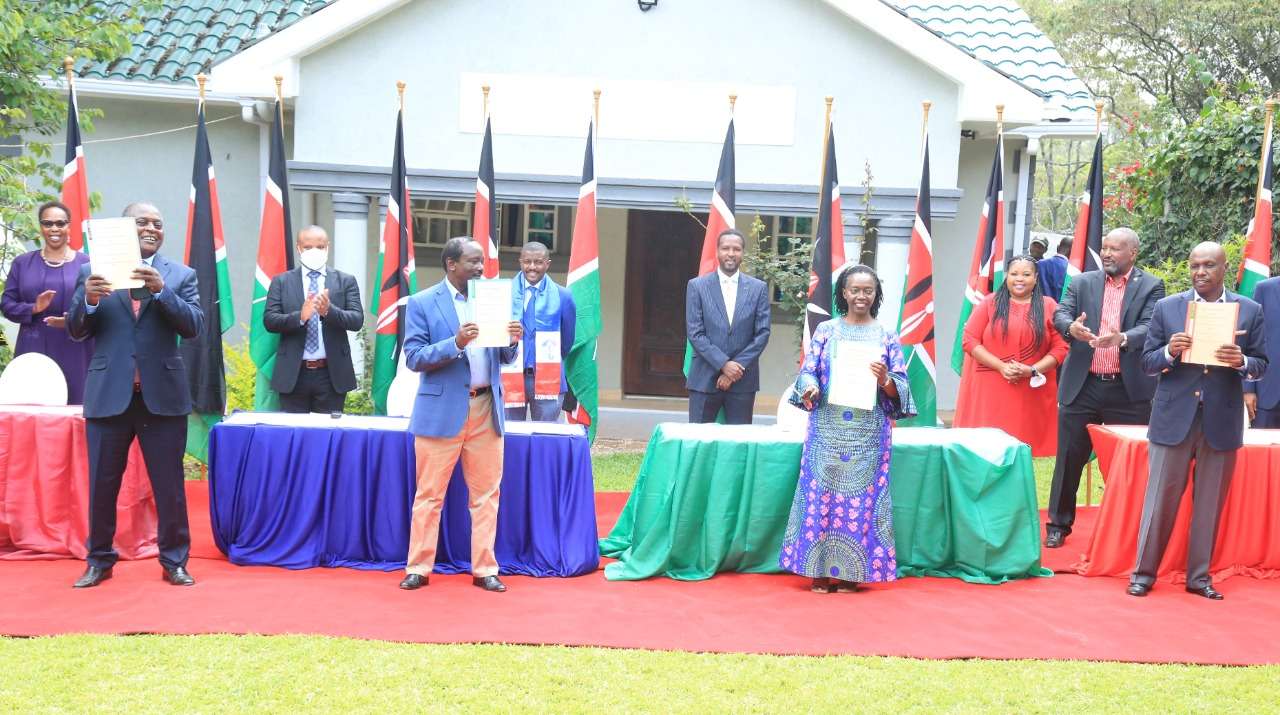 The move comes barely two days after the One Kenya Aliance met and sighned a deed to officially committing themselves to work under the alliance in preparing the ground to team up with Azimio brigade.

Kalonzo and Raila worked together during the 2013 and 2017 general elections.