One of Deputy president Ruto’s closest ally is Kapseret Mp Oscar Sudi. Mp Sudi is unarguably one of the richest politicians in Kenya with a beautiful home and luxurious Fleet of cars. 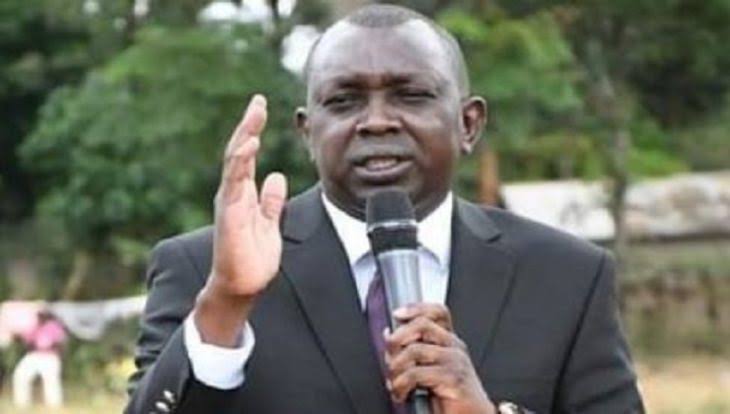 Being born and raised in a poor background, he could not let this define him. He wanted to make a massive change for life and have a better family. Indeed, he went against the odds.

Source of his wealth

Oscar sudi started off as a conductor and now, he is a millionare and also, a vocal politician. People voted for him because they knew he would understand them better. For this, they gave him an opportunity. Coming from a poor background could mean that you understand what poor people are going through.

In an interview with Dr Kingori, he came out clear and stated how he acquired all his wealth. He used to save atleast 100 shillings from being a conductor. However, he later started a business of selling fuel.

Also read : Oscar Sudi Denies Ruto’s Turkish Friend Is A Wanted Terrorist: He Is An Investor

Currently, he owns a home worth one hundred million Kenyan shillings. 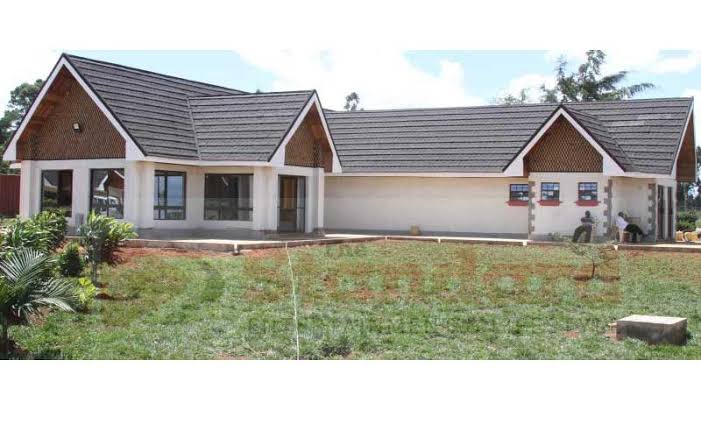 However, the materials used to build his home were all imported from abroad.

Here is a view of his home 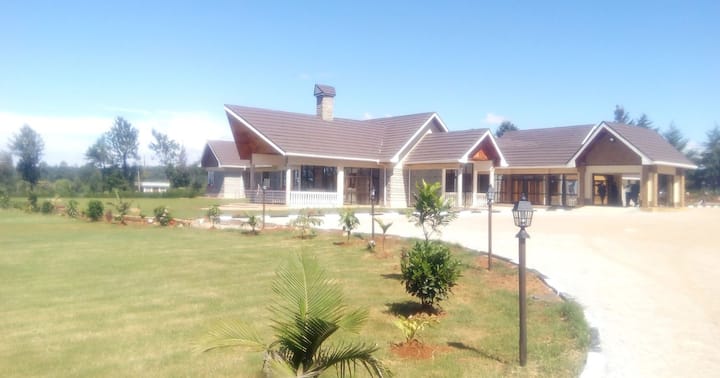 Side view of Oscar Sudi Home 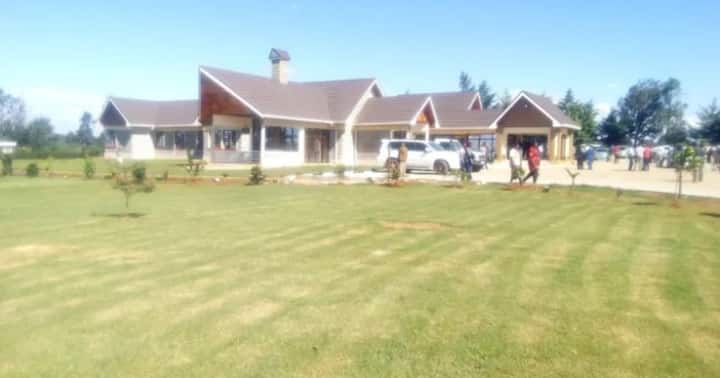 Recently, he was trending on twitter after IEBC stated that it is compulsary for those vying for mp seat to have a degree.

Some were trolling him and quastioned if he will still go for the member of parliament seat.