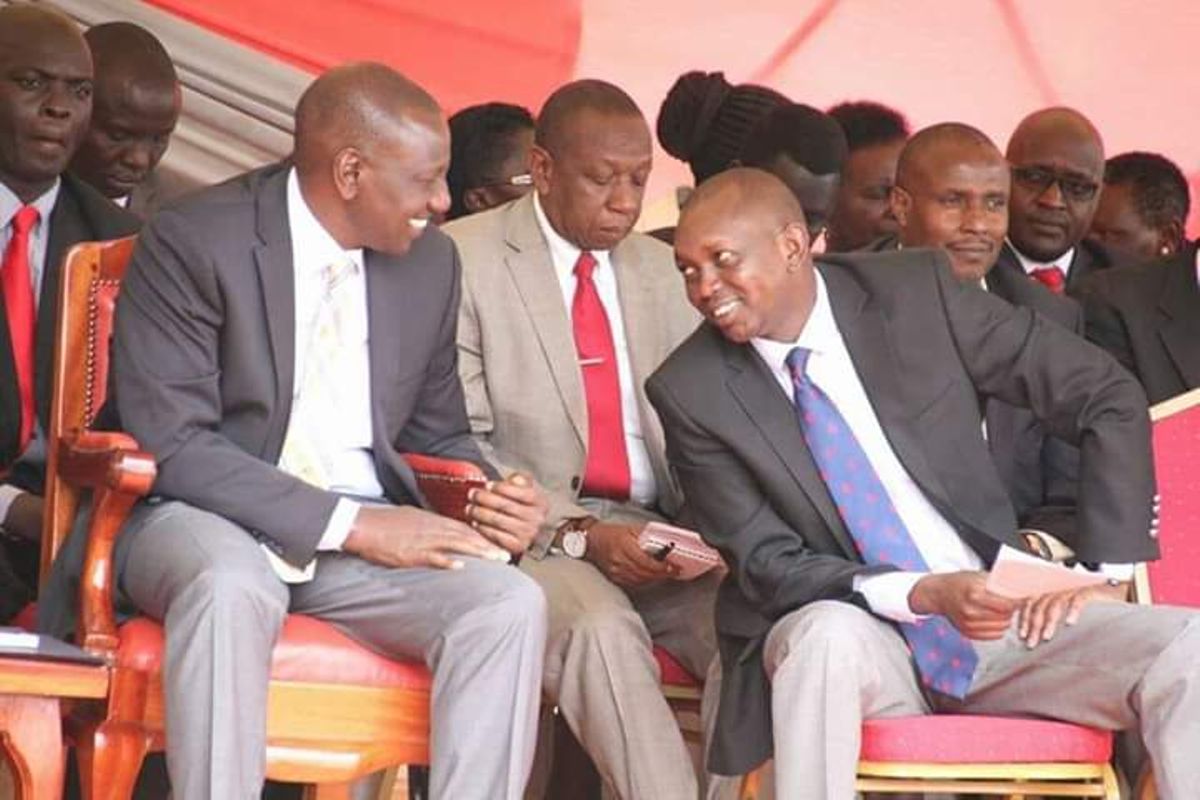 Aydin was among Ruto’s entourage yesterday at the Jomo Kenyatta International Airport (JKIA) that was blocked from leaving the country.

The DP was forced to seek clearance first before leaving the country and was made to wait for at least four hours. After the long wait, the DP opted to return to his office.

“He was asked to seek clearance from Head of Public Service and Secretary to Cabinet when he reached the airport. We are surprised because this has never happened in the last nine years that he has been in office,” said Communication Secretary David Mugonyi.

A publication then ran a story later saying Aydin is a wanted terrorist.

However, Sudi said Harun is Turkish investor interested in modern fruit farming and not a terrorist as alleged.

He urged naysayers to consult with Museveni because he can confirm.

“To the doubting Thomases, Ugandan President Yoweri Museveni is not a kid to deal with someone of questionable repute, you can use your diplomatic connection and inquire from Ssebo himself the kind of interest that the Businessman has in Uganda,” Sudi said.

Reports from his Harambee House Annex office indicated the DP was travelling to Uganda on a one-day private visit to honour an invitation by some unnamed business moguls.

He was to be accompanied by a team of politicians and business people among them:  MPs Oscar Sudi (Kapseret), Benjamin Tayari (Kinango) and Ndindi Nyoro (Kiharu).