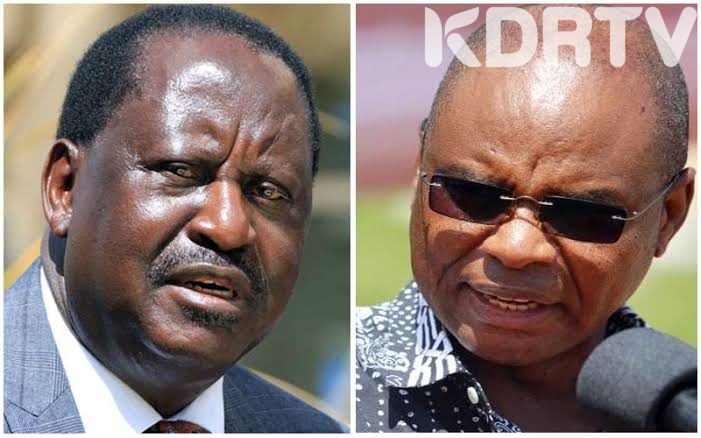 Speaking during the Pamoja African Alliance (PAA) delegates meeting on Friday May 13, Kingi said that the ODM leader had betrayed him despite him delivering most seats in Kilifi County.

“I have not betrayed Raila. It is Raila who has betrayed the region. Kilifi delivered almost all the seats to ODM in 2017 but received not even a single nomination. I went to beg Raila to nominate the ODM campaign manager but he declined,” said Kingi.

Kingi also accused Raila of forcing him to nominate non Kilifi residents into the County.

“Worse still he brought people from outside the county and forced me to nominate them to the Kilifi county assembly.” Kingi remarked.

Kingi, who parted out with Raila after creating the PAA party, refuted Raila’s claim that he (Raila) transformed him into the politician he is now.

“During the nusu mkate government, I was appointed as a minister by Raila but that was not a favour. The appointment was as a result of the votes the region delivered to him and by all means, he had to appoint someone from the region whether me or any other person,” he stated.

Kingi advised the ODM leader to retire from politics and allow the youth to take over the space.

“Mzee we respect you but it’s time you give a chance to the new kids in the block. We will respect you,” he added. 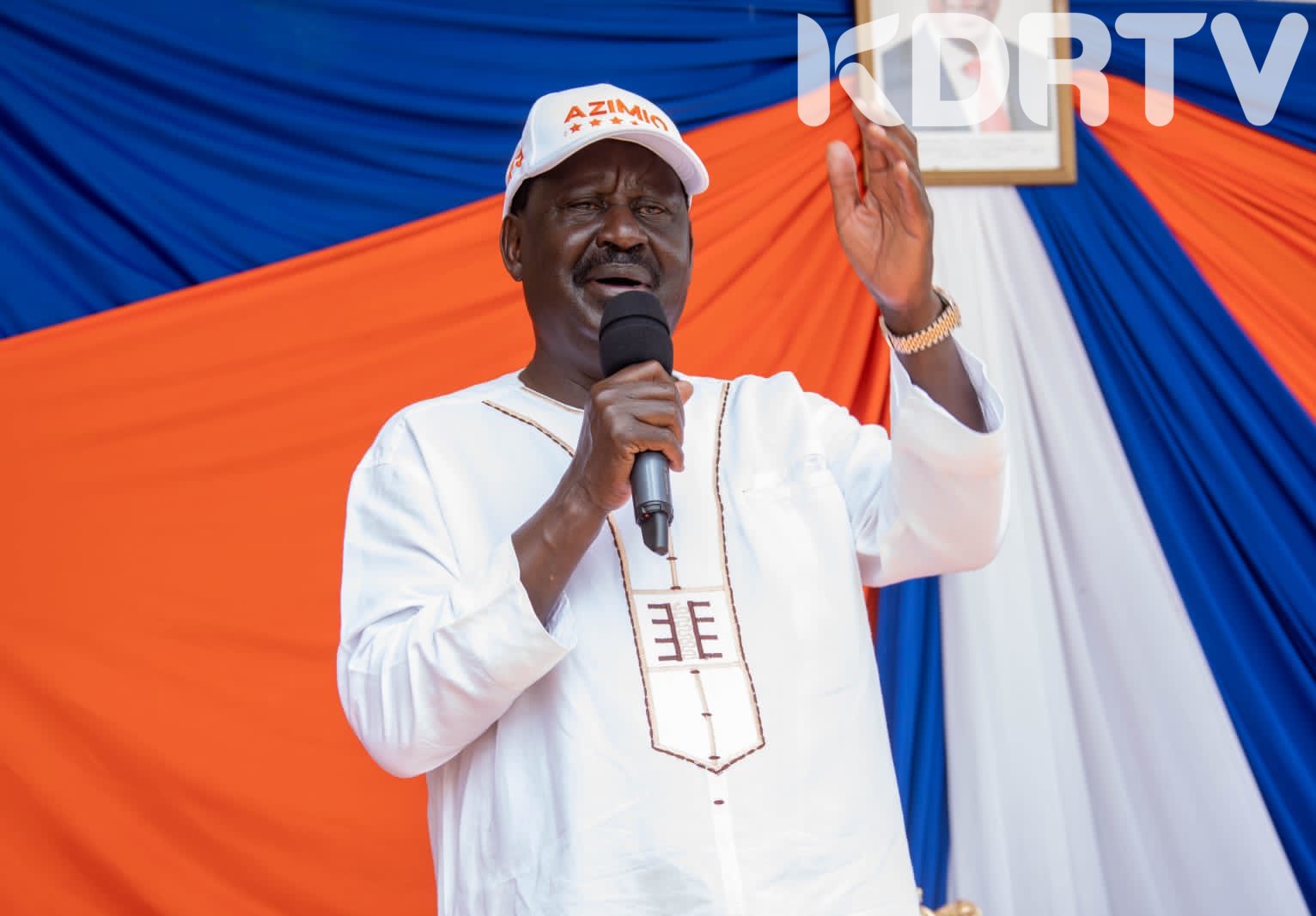 Raila had said on Thursday that he picked Amason Kingi upon his graduation from university and guided him through the political levels to his current position.

“I took him to Magarini when Harry Kombe, the MP then decided to desert me. I held his hand and told the residents that he was the best replacement for Kombe. He was elected as MP.

“In 2013, I took him across the county and he was elected as governor for two terms. I made him minister in different ministries but he has given me a donkey’s kick. Please pay him by kicking him and his party out of this region,” Raila said.

Read Also: “You are Not Thankful&” Raila Odinga Bashes Amson Kingi After He Decamped to Kenya Kwanza