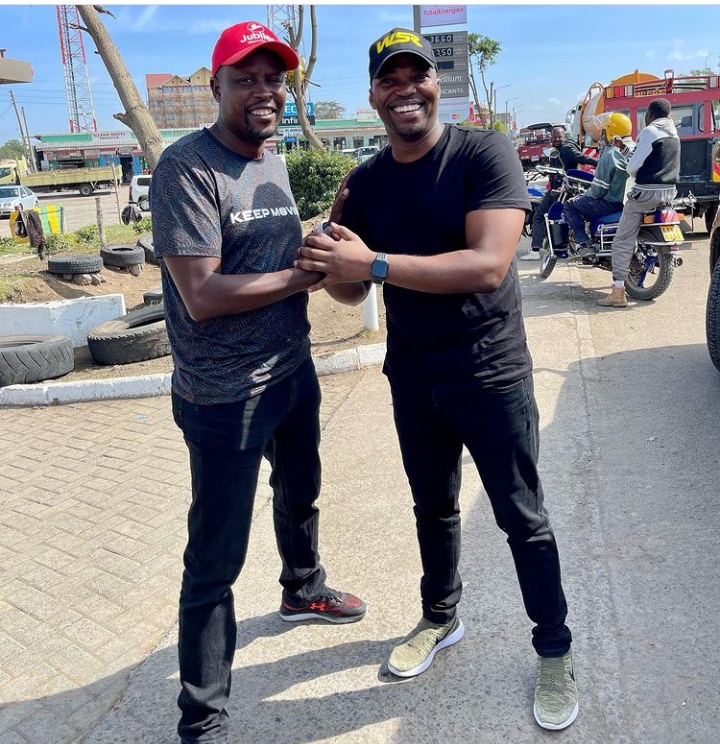 Comedian Jasper Muthomi, well known as MC Jessy was contesting for south Imenti parliamentary seat under the UDA ticket. However, through his official social media accounts, Jasper announced that he will vie for the South Imenti MP seat in the August 9 election as an Independent Candidate.

“Sent like an marrow from a mighty man’s hand. We keep going….. Bado Tuko kwa race. Let’s do this South Imenti, August 9 it is,” MC Jessy said. 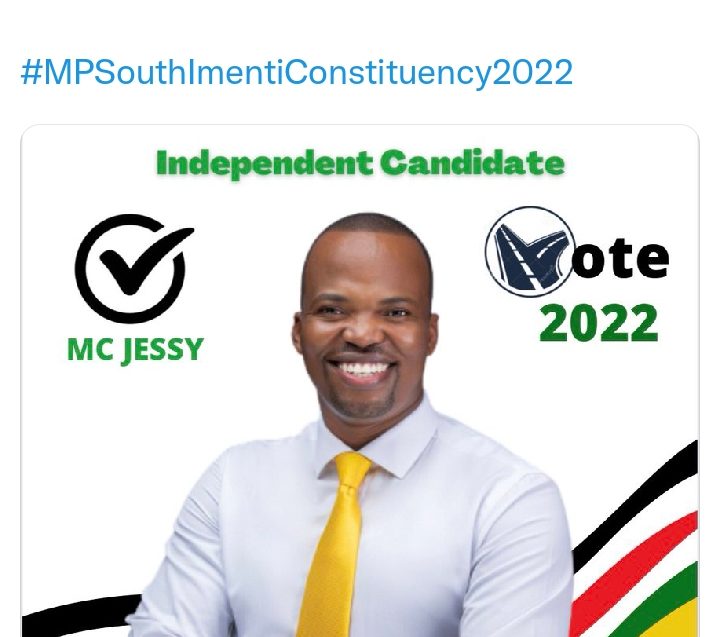 Consequently, this marks also another nomination deal that Ruto and team are striking through mediated democracy.

DP Ruto said in a statement that the Churchill Show comedian will be part of the presidential campaign team.

“MC Jessy (Jasper Muthomi) will join the presidential campaign team after postponing his parliamentary bid in favor of Mwiti Kathaara for the South Imenti Seat,” Ruto said in a statement.

Also read MC Jessy: I Want To Be Meru Governor So That I Change Lives Of Comedians, Entertainers