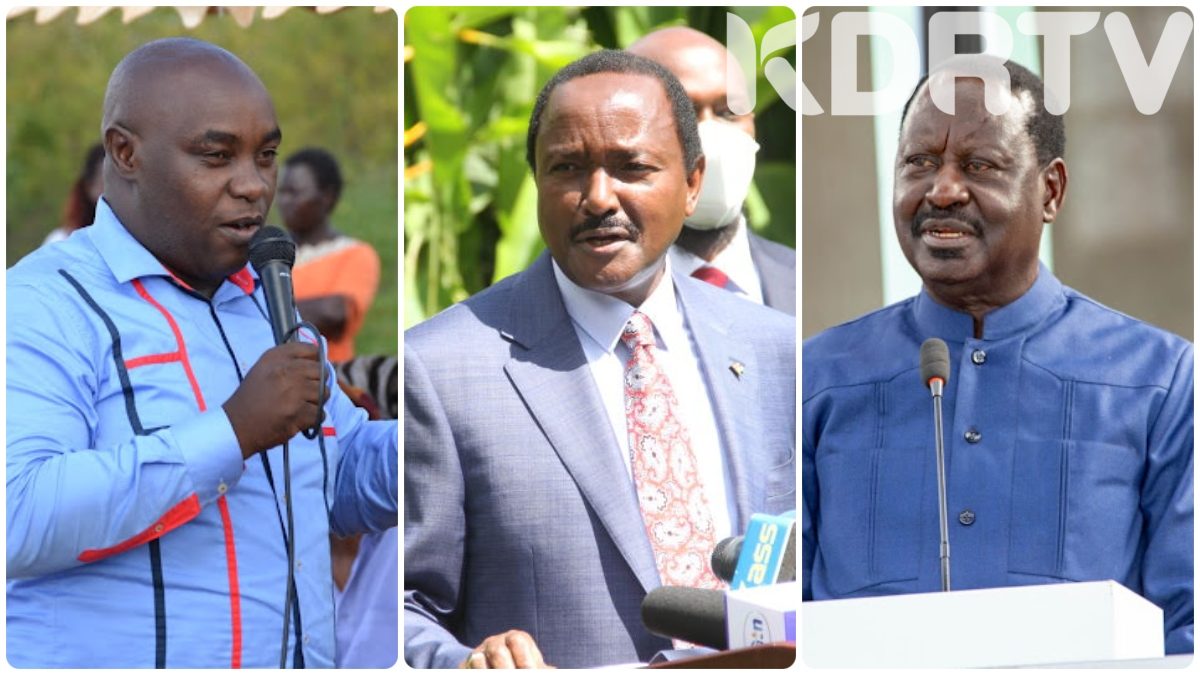 Speaking in Kyondoni Primary school in Kitui West sub county on Saturday, Wambua claimed that Kitui Governor Charity Ngilu’s name was sneaked into the shortlist behind the curtain.

According to Wambua, they had settled on 7 candidates and Ngilu was not among them but she was later included.

The Kitui Senator now claims he would rather quit the panel than permit underhanded dealings and tactics that are not in line with the team’s mandates.

“What the presidential candidates asked the panel to do is to get him a suitable deputy who will help him win the elections not considering friendship, emotions activism, which will not help in winning election,” the senator said.

” If I interrogate the panel and establish that we have just been put there to rubber-stamp a predetermined decision that is not good and suitable, take it from me, I as Enoch Kiio Wambua I will easily resign from the outfit,” Wambua he added.

However in a statement issued by the selection panel on Saturday May 7 evening, they had received numerous complaints from interested individuals prompting them to add their names into the shortlist.

“After the release of the press statement reporting the progress of the work of the panel, the panel received various complaints from nominating parties who said their applications had not been considered and their candidates had been unfairly locked out,” the statement read in part. 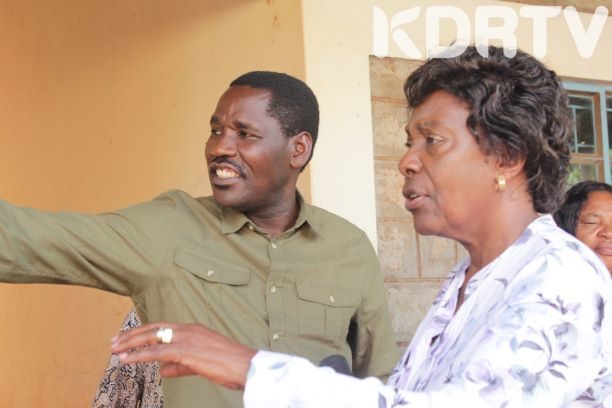 Other names who have been included in the shortlist are CS Peter Munya, Kakamega Governor Wycliffe Oparanya and his Nakuru counterpart Lee Kinyanjui.

The panel is set to determine three best suited candidates by May 10 and forward the names to ODM leader Raila Odinga ahead of the May 16 IEBC deadline.