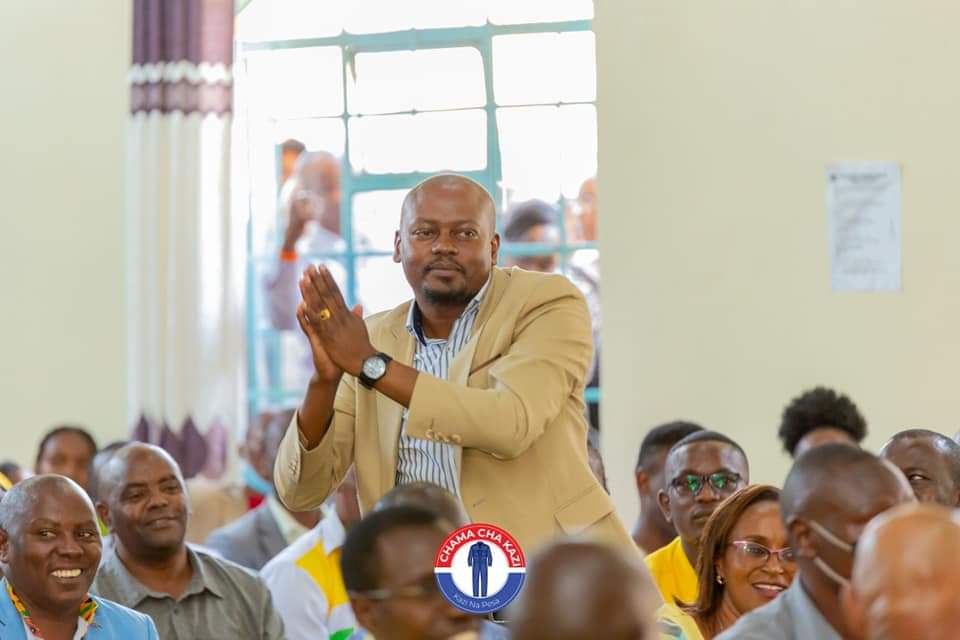 The ruling Jubilee party has given Moses Kuria’s brother Aloise Kinyanjui a nomination ticket to run for the Juja parliamentary seat. Aloise was formerly in the Chama Cha Kazi party before defecting to Jubilee.

Kinyanjui will face UDA’s George Koimburi who is seeking to defend his seat.

Jubilee has also picked David Gakuyo to run for the Thika Town parliamentary seat. Gakuyo will run against former Member of Parliament Alice Ng’ang’a, who is running on the United Democratic Alliance (UDA) ticket.

Alice Ng’ang’a was given a direct ticket by UDA after other aspirants shied away from competing for the ticket. 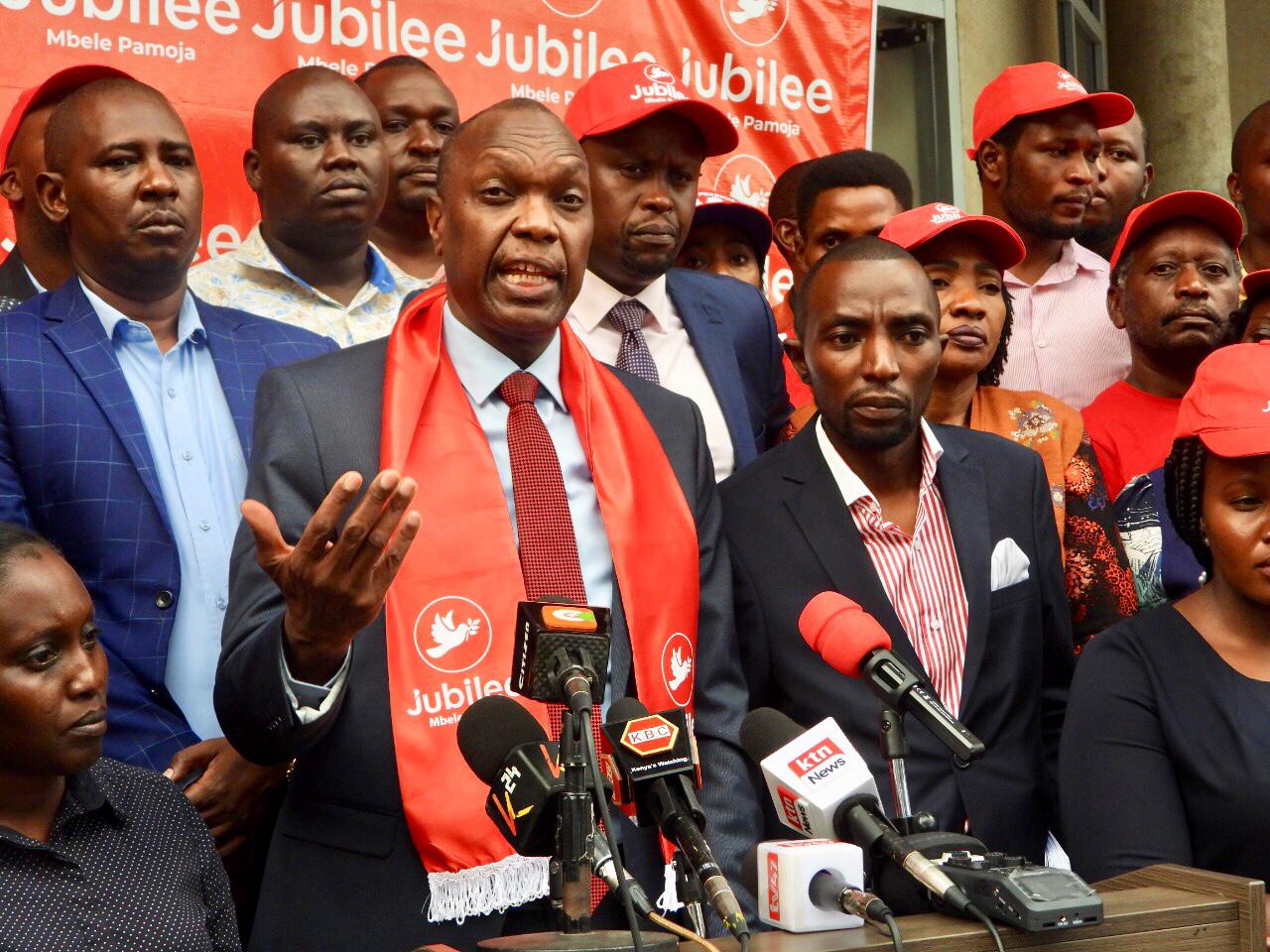