Wambua noted that since Raila was named party leader and a member of the Coalition Council, Kalonzo should have been appointed deputy.

Speaking on Friday at the Kalonzo Musyoka Presidential Command Centre in Nairobi,

Wambua expressed regret that the Wiper leader had been named as a council member merely.

“I am not going to mince my remarks. Those who obtain the knowledge are free to do as they like “‘He stated.

“Kalonzo’s situation is intolerable. He should be the party’s deputy leader and a council member.” He added. 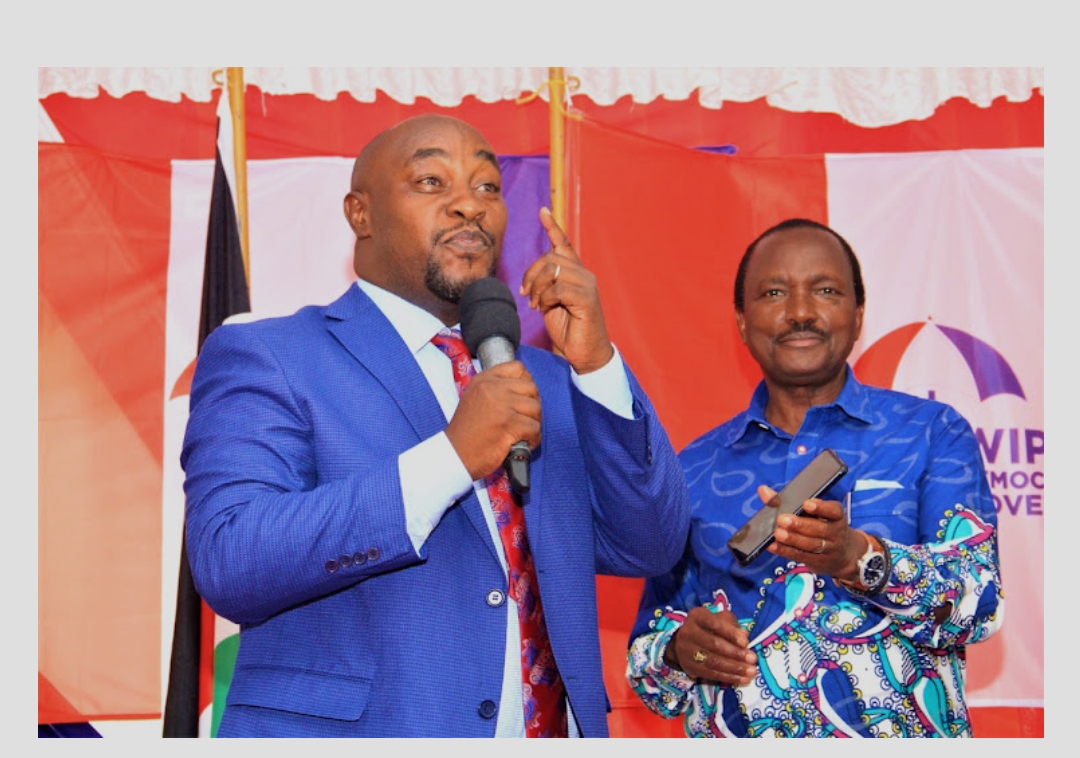 Kalonzo and his supporters have also pressed Azimio’s presidential contender to choose him as his running partner.

Wambua stated that he will be forthright about his position in Azimio.

“Kenyans should not claim ignorance of the best possibilities. Kenyans are watching, and there are some moves that will make no sense if we do them “‘He remarked.

Wambua noted that they have no beef with Uhuru or Raila, but rather with some Ukambani leaders whom he accused of attempting to destroy Kalonzo.

His comments come less than two days after Wiper opposed the enlargement of the membership of the coalition party’s senior decision-making body.