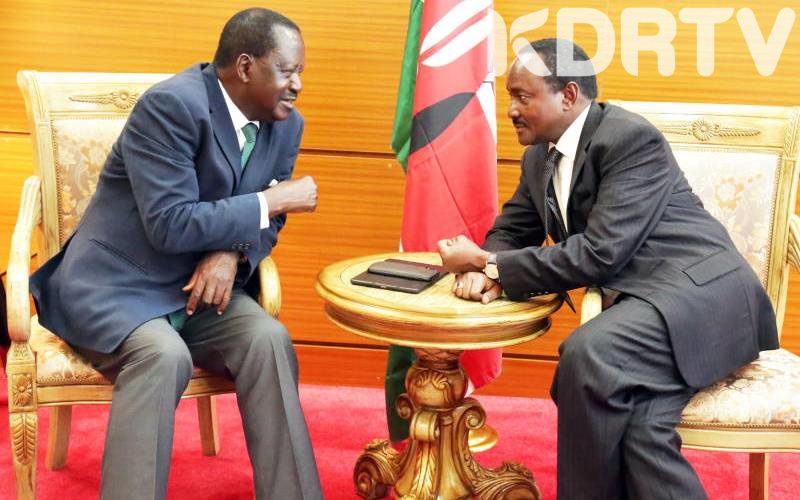 Kalonzo Musyoka has again hit the news headlines after he dropped his presidential bid and joined Azimio la Umoja One Coalition.

On Thursday, June 2, Wiper leader officially rejoined the Azimio La Umoja One Kenya coalition party. Kalonzo had before decided to vie for presidency when he was not chosen as Raila’s preferred running mate.

Nonetheless, Kalonzo announced today that  he had decided to put down his presidential bid and join Azimio presidential aspirant, Raila Odinga, and his running mate, Martha Karua in the SKM Command Center, Karen.

Additionally, Kalonzo said that he is ready to take the chief minister position which Raila offered him. 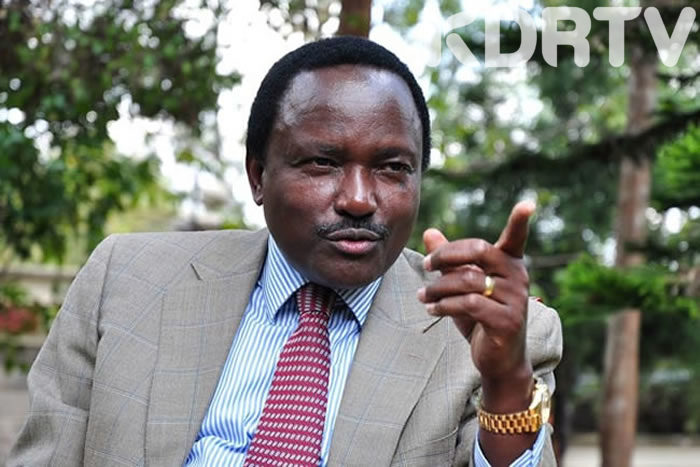 “After deep introspection, I have deferred my dream to run for President in the upcoming General Election.

“I have since concluded and came to the realisation that the future of Kenya is indeed squarely on our shoulders. Thus, I have, with deep humility and appreciation, accepted the nomination to be the Chief Minister in the Azimio government,” he stated.

“Beginning today, I will submit myself to the Azimio One Kenya coalition. The question is not if we form the government but when we form the next government,” he added.

However, Kalonzo further reaffirmed his support for Martha Karua as Raila’s running mate. Responding to why he returned to Azimio, Kalonzo stated that part of his agenda was an opportunity to choose a united and prosperous Kenya .

“These dreams and aspirations will not die. We have an opportunity to choose a prosperous Kenya. The alternative according to me is unthinkable and unacceptable.”

“As we move forward, we must build a cohesive and thriving nation where everyone has an equal shot at the leadership of this wonderful nation regardless of their background, pedigree, and tribe,” Kalonzo said.