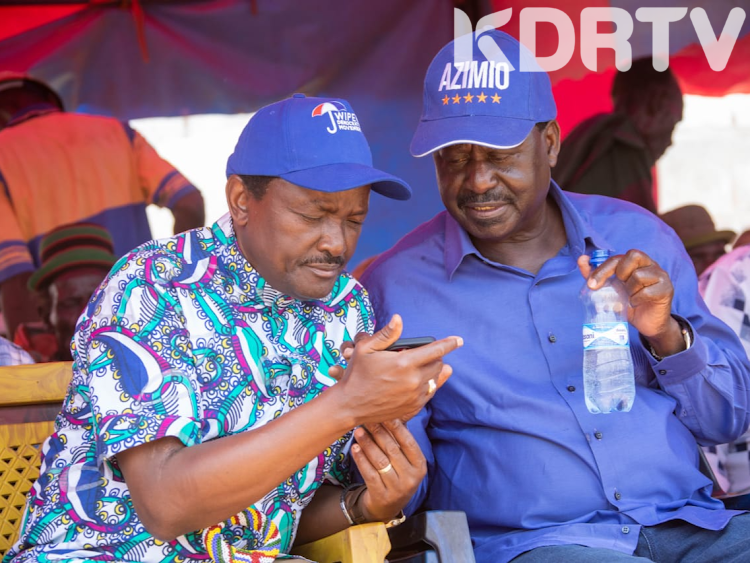 Wiper party leader Kalonzo Musyoka is on his way back to the Azimio La Umoja One Kenya Coalitions barely two days after he announced he would be running for the presidency.

The former Vice President is reportedly warming up to the Chief Minister role and has insisted that he be included in the Azimio accord.

After word spread on Wednesday, May 18 that Kalonzo had met with President Uhuru Kenyatta and Raila Odinga, he reportedly held discussions with a number of Azimio la Umoja officials.

Musyoka was offered the role on Monday, May 16, as Azimio flag-bearer announced his running mate and part of his cabinet that includes Mombasa governor Hassan Joho snatching up the Lands Ministry and Peter Munya retaining his position as the Agriculture Cabinet Secretary. 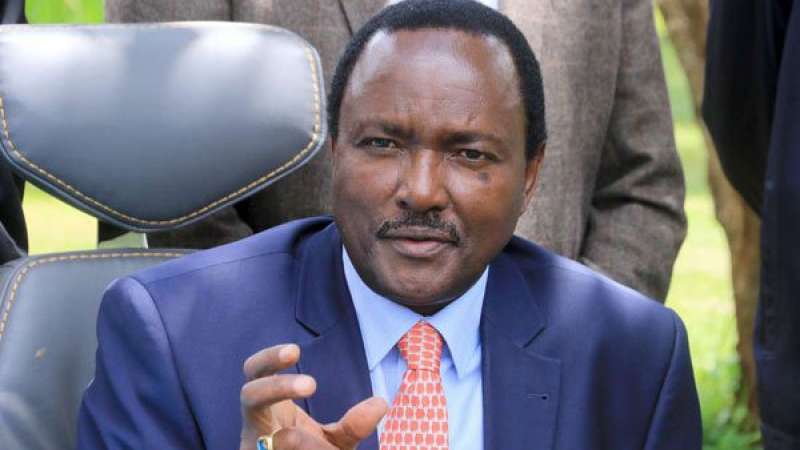 On the same day, Musyoka conducted a simultaneous press conference where he announced his presidential bid after the rift with the Azimio brigade, naming Andrew Sunkuli as his preferred second-in-command.

The former Vice President said that he could not continue working with the former Prime Minister after he lost the running mate spot to former Gichugu Member of Parliament and Narc Kenya party leader Martha Karua.

After he was offered the position of super CS, his allies, including Wiper Deputy Secretary-General Dan Maanzo, dismissed it as a pipe dream not included in the Constitution.

Maanzo claimed that the appointment was meaningless and that the Azimio upper echelon was conspiring to undercut Kalonzo, a seasoned politician who had served as Odinga’s deputy in the last two general elections.

Should Kalonzo rejoin the Azimio camp it will be a nightmare for the Kenya Kwanza Alliance flag bearer William Ruto who has been beaten by Raila Odinga in the latest opinion polls.